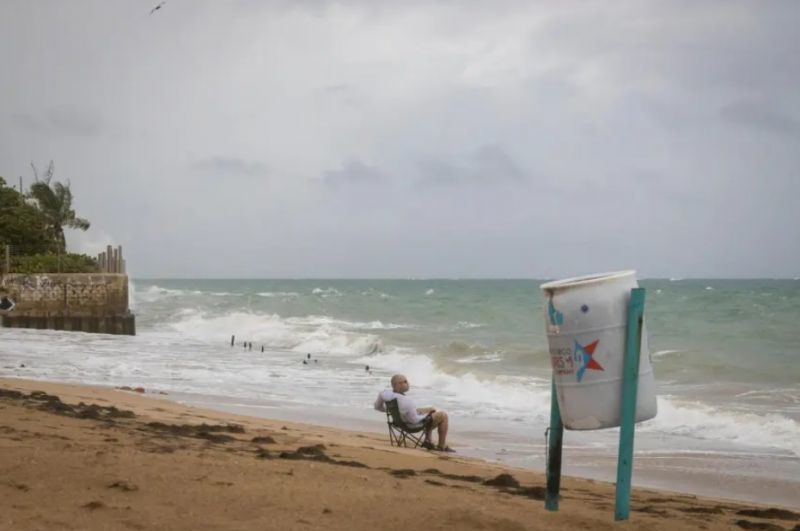 Millions without power in Puerto Rico due to Hurricane Fiona

“The current weather conditions are currently extremely dangerous and are hindering our capacity to evaluate the situation,” he said. “We will begin the re-establishment efforts as soon as it is safe.”

US President Joseph R. Biden declared a state of emergency in the US territory as the eye of the storm approached the island's southwest corner. 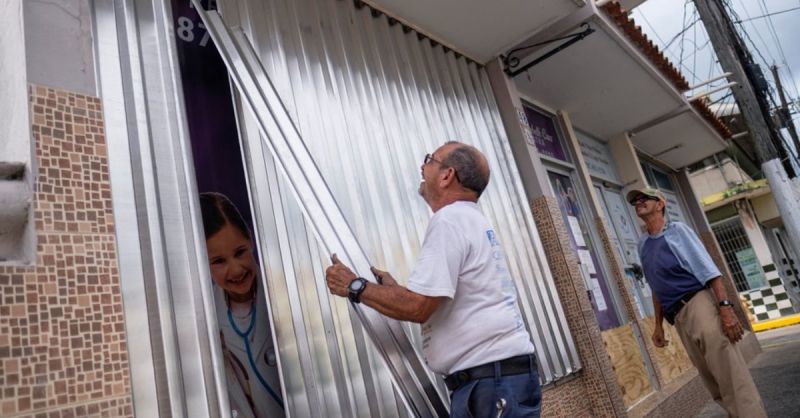 The island is expected to get 12 to 16 inches of rain with a local maximum of 25, particularly in the south and southeast regions, the National Hurricane Center said Sunday in its 2:00 pm advisory.

Fiona’s sustained winds are 85 mph, and it’s expected to continue strengthening as it moves from very close to Puerto Rico’s southwest coast towards the Dominican Republic.

Fiona passed south of the Virgin Islands earlier today as a Tropical Storm.