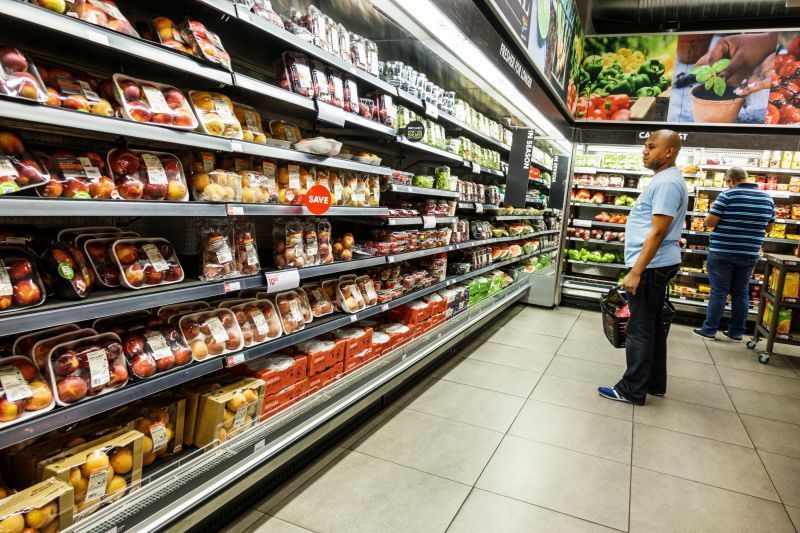 Minimum wage discussion to be taken to the people- Premier Fahie

The topic of minimum wage, which has been heavily discussed on social media recently, will be given public consultation, Premier and Minister of Finance, Honourable Andrew A. Fahie has said.

The minimum wage in the [British] Virgin Islands was last raised from $4 an hour to $ 6 an hour effective October 1, 2016, after being stuck on that amount for over 10 years. 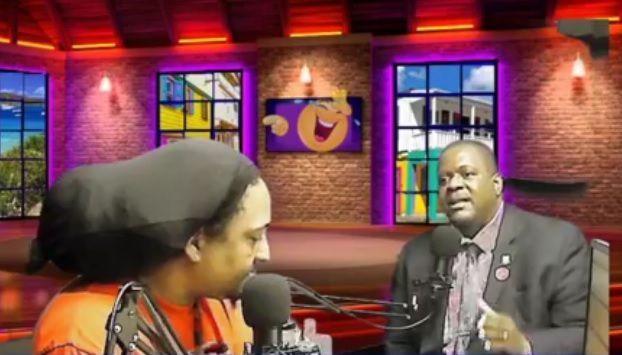 Premier and Minister of Finance, Hon Andrew A. Fahie, right, appeared as a guest on the Morning Braff Show on Tola Radio VI with host Floyd Burnett aka ‘Heritage’ on April 13, 2021.

“The minimum wage has to be a larger discussion and a couple of persons have asked about it so we will bring it up now as a discussion, bring it to the people and ask the people overall and get views on it,” Premier Fahie said while appearing as a guest on the Morning Braff Show on Tola Radio VI with host Floyd Burnett aka ‘Heritage’ on April 13, 2021.

A listener to the show had wanted to know when would the VI raise the minimum wage and when would Gov’t start paying overtime.

Mr Burnett remarked that the VI economy would have to be “healthy” for any minimum wage increase as businesses would be adversely affected.

“I agree but remember something too, we are not saying it will come in immediately but the question is when do we tackle it?” Premier Fahie responded.

The Leader of Government Business added that the discussion would also have to be about making the balance between the employer and employee, “because you can’t put the businesses out of commission. They already went through a lot of hardship with COVID-19.

‘People need to be paid what they are worth’

“But I will also say now, is the reason it will be a conversation for the longer term, in terms of when we will get it done, is that we have already started and approved in the Cabinet where we are going to look at job reclassification and also salary review for all public officers."

Premier Fahie said that task would be completed within 6 months to a year.

"I am a firm believer with my government that people need to be paid what they are worth,” Hon Fahie stated.