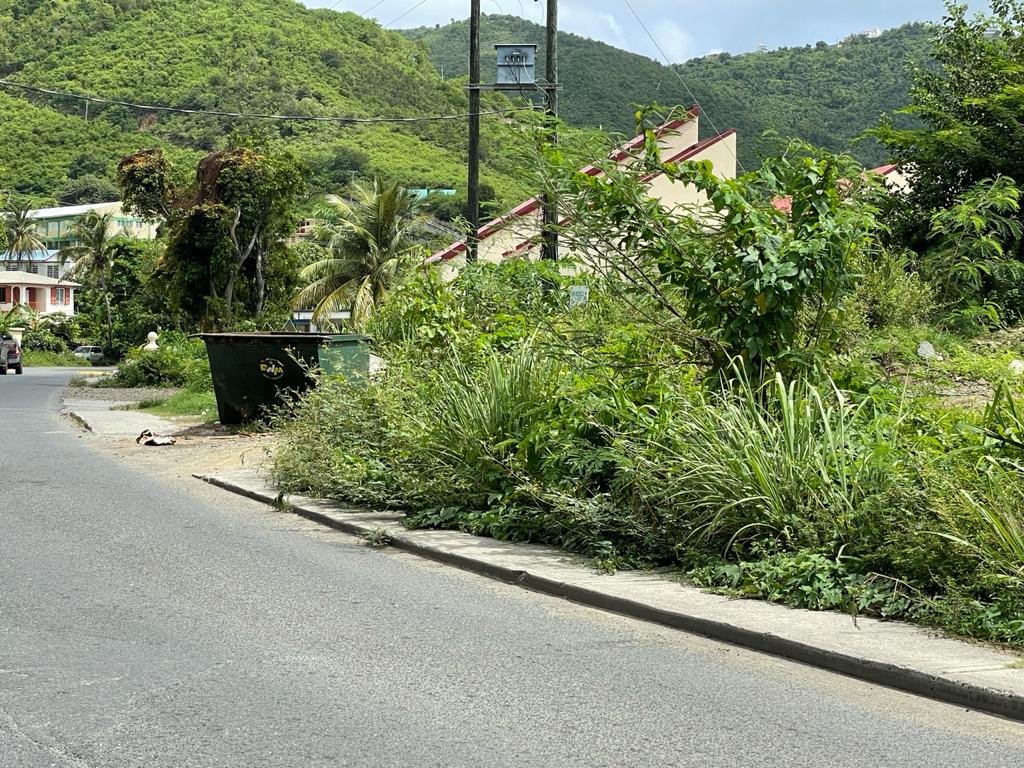 Third District Representative Julian Fraser was recently in a no-nonsense mood regarding the glaring dereliction shown for bush-cutting in his constituency.

Fraser said he was not accepting any excuses after the Minister for Social Development, Carvin Malone responded to a question about the status of the landscaping work being done.

Malone said while the government has not abandoned the grass-cutting programme it normally undertakes, it has encountered significant challenges due to staffing issues.

He said these staffing issues have affected several areas of the Solid Waste Department.

Among the challenges Malone listed were staff members not being replaced after they had left the department, members producing medical certificates excusing them from that type of work, and members of the street cleaning crew regularly reporting sick.

Malone said the department was in the process of resolving the staffing issues and was hoping to have the grass cutting duties completed by the end of the summer.

Go cut the overgrown bushes instead of arguing

Fraser pressed the minister for more answers but Malone said he was “at the mercy of the written answer” he provided. But the Third District Representative found that response from the minister unsatisfactory.

“A minister could come to this Honourable House and tell me he is only subjected to the written answer or is limited to the answer that he is given? That thing you should not bring here,” Fraser then said.

The Third District Representative then began to read from a complaint sent from a constituent which detailed that they couldn’t go for a walk because the sidewalk was overgrown with bushes.

When objections were made about how he was phrasing his follow-up question, Fraser responded: “I think you ought to go cut the bush off the sidewalk instead of arguing with me.”

He reminded the House that the questions put to Malone were submitted in May for a June 17 sitting this year, yet the landscaping remained undone several months after the Minister had seen the questions.

Malone accepted that the bush cutting issue needed to be addressed and said it was an island-wide concern.

“There is no need to prance upon this, it has to be done, period,” he further told an apparently unhappy Fraser.

Not satisfied with this response, Fraser again rose to admonish the minister about his excuse for not getting the job done. He said some gentle persuasion was needed to resolve the issue and again asked for the Malone to commit to a date when the area would be cleared.

Malone in response said: “I am guilty as charged. Yes, it will be persuaded. Yes, it has been asked. Yes, you have made the request. Yes, this has not been done. Yes, it should be done. And yes, we’ll try to get it done as soon as practical.”

He added: “Yesterday was the deadline, today is late, and tomorrow we’re way behind.”