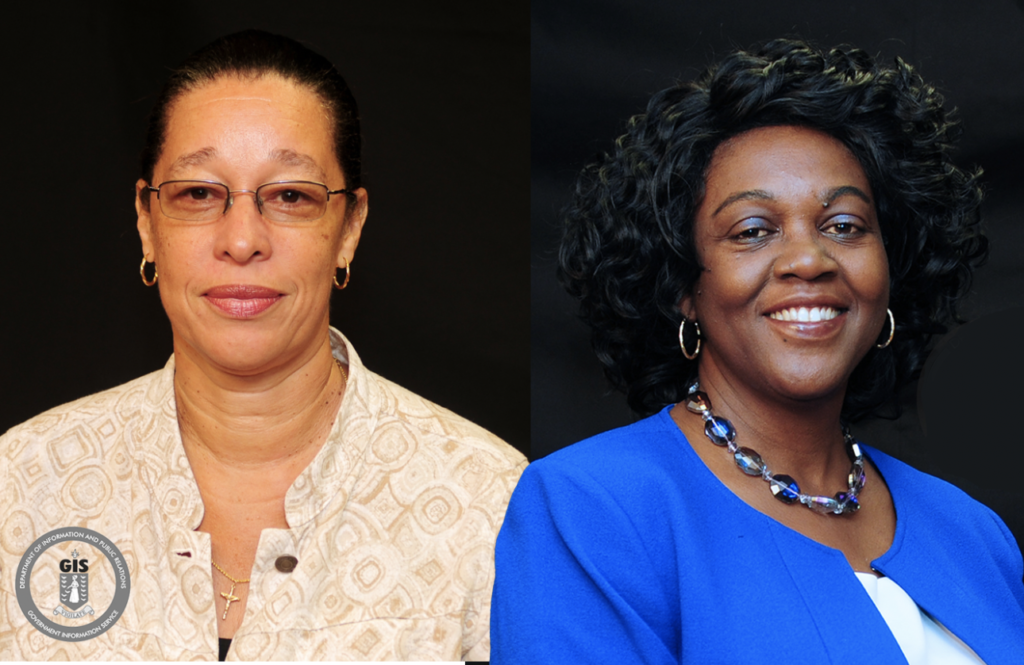 In a move expressed as enhancing key social and productive sectors, the Ministry of Education, Culture, Youth Affairs, Sports & Agriculture is expected to benefit from the posting of an additional Permanent Secretary (PS).

In a government release sent on Tuesday, May 18, it was announced that Dr Marcia Potter, who is no stranger to the post, is expected to once again serve as PS in the Education Ministry, after previously holding the position for nearly a decade at one point.

Smith Abbott previously served as Deputy Secretary in the Ministry of National Resources Labour & Immigration since 2014. He has also held the post of Deputy Director of the National Parks Trust, and led the Trust as Director from 1998 until 2014.

Governor John Rankin made the appointments.

With two well-seasoned and experienced persons manning the post, it is expected that key social and productive sectors within the ministry will receive more support.

At the time, Premier Fahie said the introduction of an additional Permanent Secretary had been in discussions since the name change in the ministry.

“I am pleased to see that this has been advanced to ensure that significance is placed on developing fisheries and agriculture as another economic pillar, and in strengthening food security, and ensuring the sustainability of the sectors from an education and economic standpoints,” Premier Fahie stated back then.

Meanwhile, Deputy Governor, David Archer, Jr said the shift reflects government’s commitment to maintaining education and culture as priorities while improving agriculture and fisheries as industries with the ability to grow the local economy.

“All these areas are vitally important to the territory’s post-COVID recovery, and having two such experienced and competent public officers will mean that the subjects of education, culture, fisheries and agriculture get the attention and guidance they need to thrive in this transitional time,” he said.

Archer added that such occasional re-appointments are a sign of the Public Service’s flexibility and agility in demanding global circumstances.