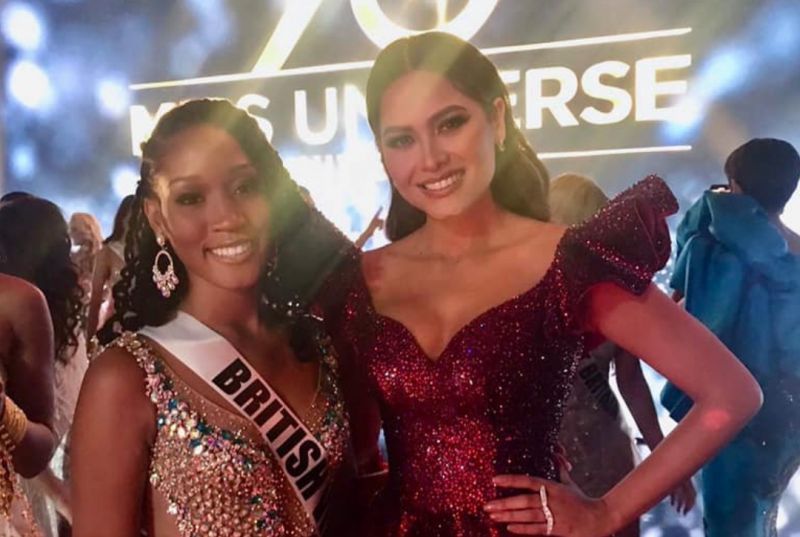 In a pageant blemished by politics and the COVID-19 pandemic, India’s Harnaaz K. Sandhu was officially crowned Miss Universe 2021 when the 70th edition of the beauty contest was hosted in Israel’s southernmost city of Eliat.

In the three-hour live show held last evening, December 12, 2021, contestants modeled in swimsuits and evening gowns amongst other competitions, however, although she did not get the crown, Miss Universe BVI Xaria Penn still managed to stun the audiences on the Miss Universe stage.

In a statement ahead of last evening's pageant on the Miss Universe BVI Page, the organization said “We can not express how proud we are of Queen Xaria’s performance thus far! And no matter the outcome we are absolutely pleased with her representation of the British Virgin Islands.”

'I made myself proud' - Miss Penn

Penn in a Facebook post after last night’s performance said, “I had an amazing time at this pageant I made my country and myself proud I couldn’t ask for anything more! Thank you all again for your love and support.”

She is the daughter of Devon Penn and Symone Davis-Penn‘s, her father is a senior pastor at Spirit and Truth BVI, a Christian ministry in the Virgin Islands. 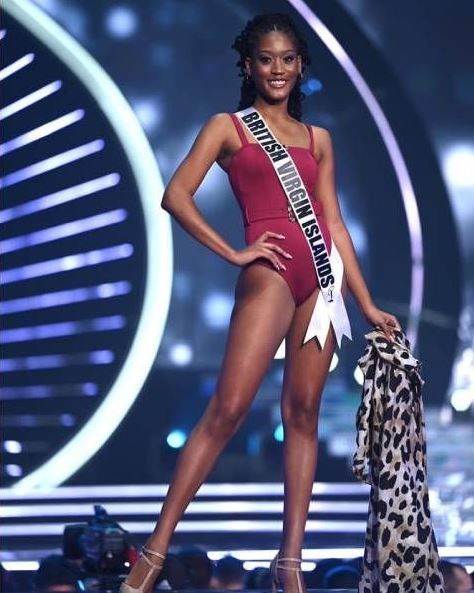 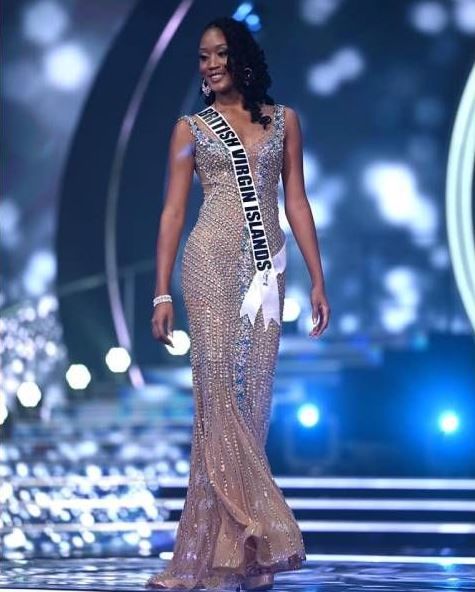 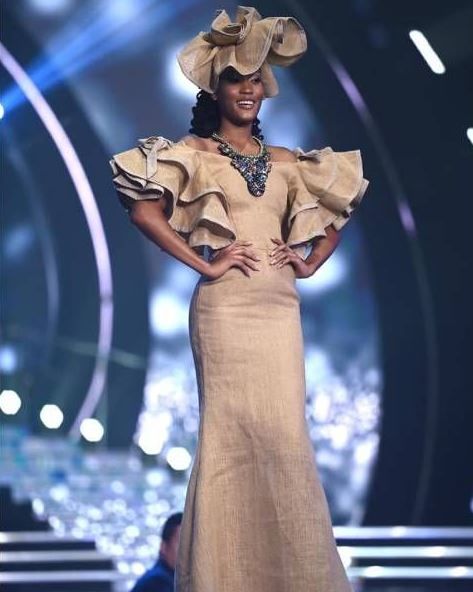 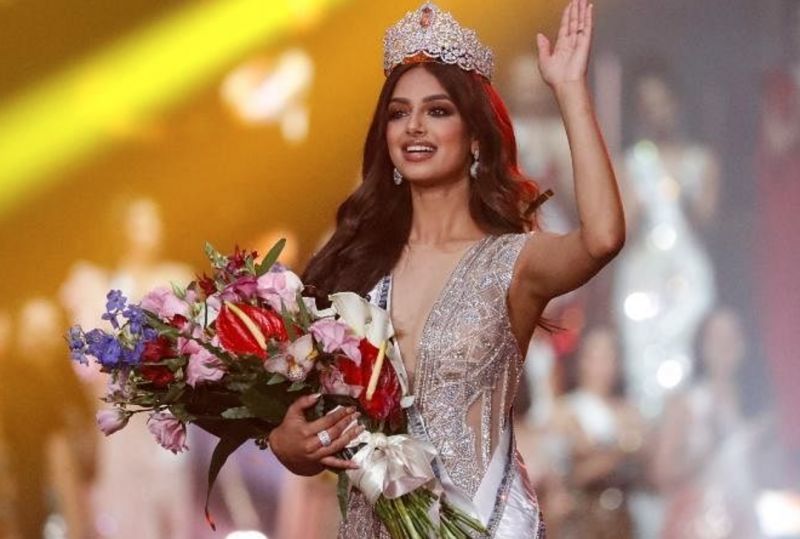 India’s Harnaaz K. Sandhu was officially crowned Miss Universe 2021 when the 70th edition of the beauty contest was hosted in Israel’s southernmost city of Eliat.