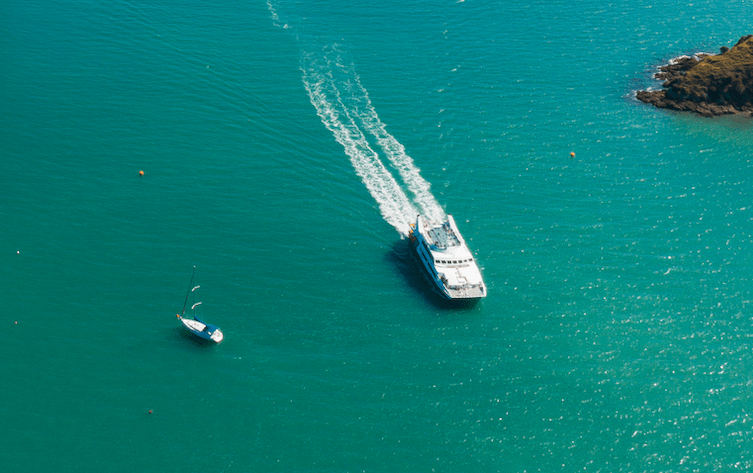 Some local charter operators have expressed mixed feelings about the new policy changes Premier Dr Natalio Wheatley announced for the yachting industry recently.
With the new policy — which becomes effective today, November 15 — the government will no longer require BVI trade licenses from charter operators who are not based in the BVI and will also not require work permits for crew members working on those vessels. Premier Wheatley also said it will take some time to fully develop and implement the proposed changes, but advised that there is an immediate need to make the adjustments.

Irvin Lennard of Island Boys Charter said he was disappointed at the newly announced policy and said charter operators don’t understand the decision since no one explained the changes to them nor the way things are expected to be done.

“We’re only hearing that trade licenses are lifted for the outside boats, but we local boats still have to pay trade licenses. I don’t think that’s fair,” Lennard told ZBVI Radio this week.

The charter operator said he felt the new policy changes would have a serious effect on local boaters — with water taxis being affected in particular — since many local boats do transfers from St Thomas in the neighbouring US Virgin Islands (USVI).

Lennard said the USVI boaters can now offer services at lower rates than local boaters, and will ultimately put locals out of business. Lennard suggested that there should have been consultation with stakeholders on both sides before the policy change was made.

“Right now, I can’t see how we are going to survive out of this,” Lennard stated. He added that there was not much local boaters can do at this point.

Ashburn Harrigan, who is the owner of Platinum Yacht Charters, said he was not given any details about the new changes either.

“I cannot say why it was done and I cannot even say that it would impact or not impact my business,” Harrigan commented.

The business owner suggested that until he gets more details, he would be unable to make a meaningful contribution on the effects of the new changes.

Weighing in on the discussion, Chairman of the BVI Marine Association, Andrew Ball suggested that the step taken by government was pushed forward after contention with the USVI. However, he said as long as it is part of the larger process to in reforming the yachting industry, he considered it a small part of a good move.

BVI News will explore more on the BVI Marine Association’s viewpoint in a follow-up publication.