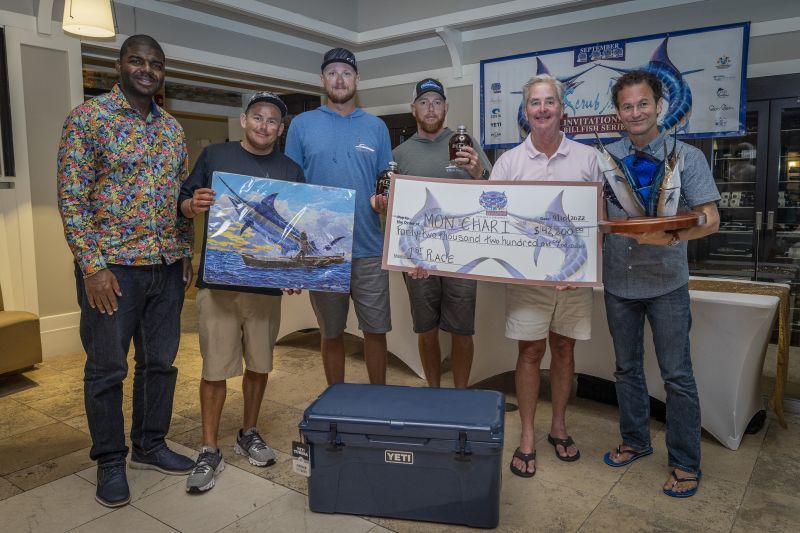 Team El Cazador, fishing aboard an 85-foot Ricky Scarborough out of Texas and led by owner Bobby Ricks with Captain Paul Alderman and mate Scott Behrhorst, made the trip to the [British] Virgin Islands to fish the Scrub Island Invitational series. Fishing the North Drop for the very first time, El Cazador released nine blue marlins, scoring 4,500 points during the series, placing second in Leg I, third in Leg II and third in the series. 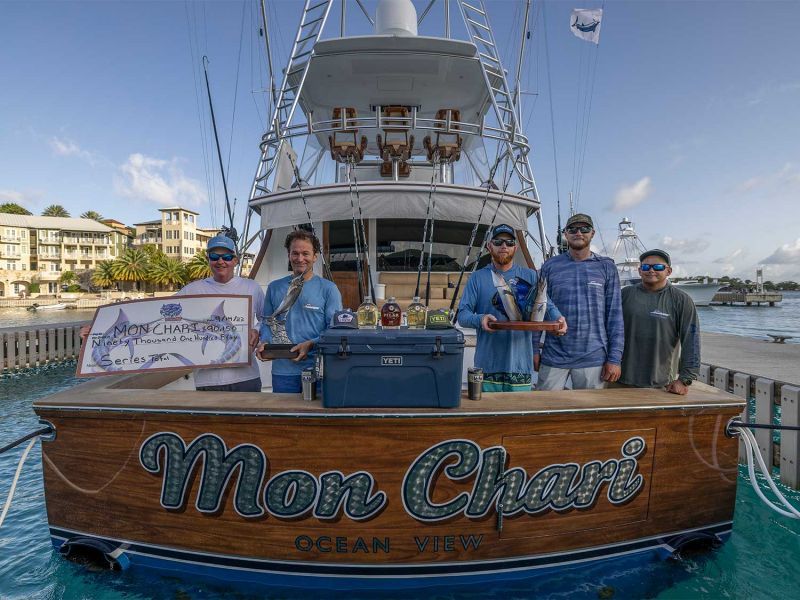 Team Mon Chari, fishing aboard a Louisiana-based 68-foot American Custom Yacht, won the 2022 Scrub Island Invitational Billfish Series which was held from August 4 to September 4, 2022. Mon Chari, no strangers to the North Drop, earned $90,150 for their accomplishments. 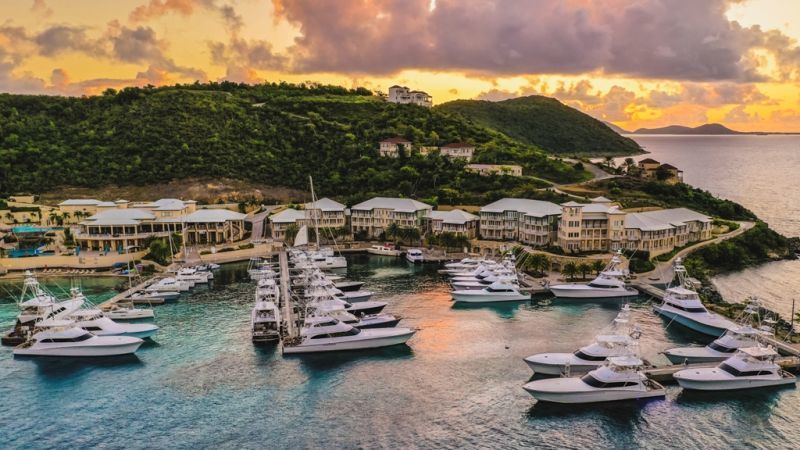 Other teams taking home cash and trophies included Uno Mas, who placed third in Leg I with angler Maria Smith earning top lady angler honors, and Indigo from the Virgin Islands winning a daily release jackpot in Leg I.

“We were thrilled to reintroduce the tournament following pandemic shutdowns and look forward to continued growth and participation as the annual series continues.”

During the tournament, anglers and their families enjoyed the resort’s top-tier amenities, including Ixora Spa, world-class restaurants, two private beaches, a four-tiered pool with waterfalls, a 55-slip marina and more. Scrub Island’s Marina was the departure point for most of the water-oriented activities, allowing visitors to explore the breathtaking sea life and neighboring islands.

The dates for next year’s Scrub Island Invitational Billfish Series are August 27 – 31 Leg I and Aug 31 – September 4, 2023, for Leg II. For more information on the series and to request an invitation, persons can visit www.scrubislandinvitational.com or email tournament director Dan Jacobs at dan.jacobs@bonniercorp.com.