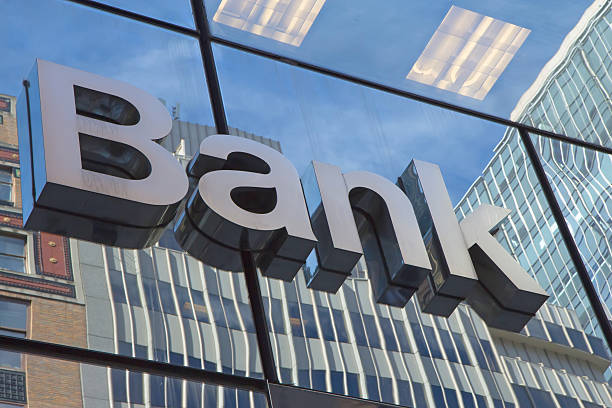 The Financial Investigation Agency (FIA) has issued a warning about a money laundering scheme that has been targeting the banking and hospitality industries in recent times.

In a release issued yesterday, the FIA said the scheme was being executed by unknown individuals using legitimate businesses and individuals’ identification information.

According to the release, the perpetrators have been making false reservations at hotels and guest houses using the names of reputable individuals and businesses.

Reservations are then paid for using a cashier’s cheque to the bank account of the hotel or guest house. These reservations, the FIA advised, are later cancelled with a request made for a refund through email.

The hotel or guest house would facilitate the refund by cheque, the Agency said, so the ill-gotten gains would then be introduced into a financial institution from an apparently legitimate source.

Any amount that is kept by the hotel or guest house as a cancellation fee is usually written off by the money launderer as the cost of business.

The Agency further warned that the fraudulent electronic scam may appear legitimate at first glance since they can be highly sophisticated and perpetrated by familiar persons or businesses.

The FIA asked that persons report money laundering schemes or any other suspicious activity by completing the Suspicious Activity Report form at https://tinyurl.com/SAR-Form. This should then be submitted to the Agency via email at reportingauthoritygroup@fiabvi.vg.