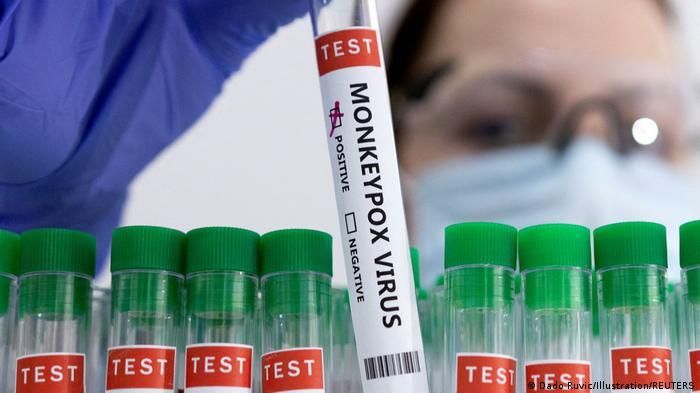 Much like residents of the region watched with creeping horror two years ago as COVID-19 was confirmed in first one, then another Caribbean jurisdiction, health authorities in one after another Latin American and Caribbean country are confirming the presence of monkeypox within their borders.

Colombia, Argentina, Mexico, Brazil, Venezuela, and Chile have all previously confirmed cases of monkeypox, and on Tuesday Panama added itself to the list.

Pamana Health Minister, Luis Francisco Sucre confirmed the occurrence at a press conference, saying that the patient presented himself at a clinic, where he was categorized as a suspected case. Samples were tested and the results were positive for the virus that causes monkeypox. He is currently isolated at a local area hospital, according to reports in the Panamanian press.

In the Caribbean, St. Lucia had a brush with the virus in late June, reporting that a crew member on an inbound flight had a positive test result for the virus, but that the individual never disembarked.

So far the virus has not been detected in the U.S. Virgin Islands, according to the V.I. Dept. of Health.

On Wednesday, Jamaica became the first CARICOM nation to confirm the presence of monkeypox. The country's Ministry of Health & Wellness said that a man who'd recently traveled from the UK presented at a public health facility the previous day and was subsequently confirmed to have the virus.

That discovery triggered the activation of the island's emergency protocols, and statements from the ministry indicate that a review is currently being conducted of all isolation facilities in the country in an effort to determine the country's capacity to manage both Covid-19 and monkeypox.