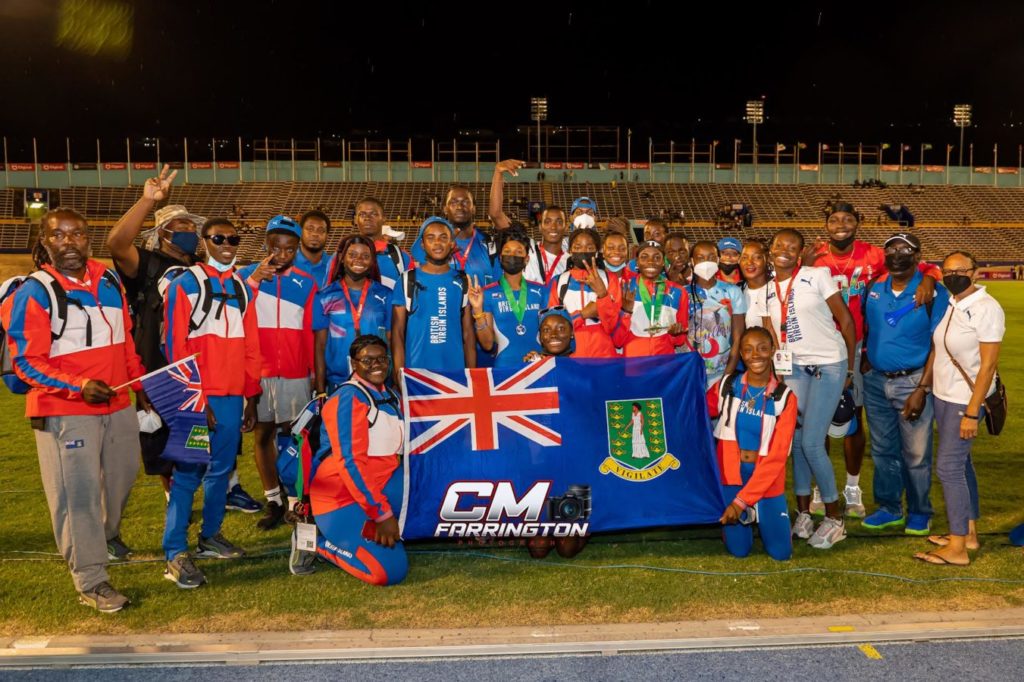 More needs to be done for BVI’s athletes, Premier admits

Although there are various agencies and bodies in place to manage the affairs of the territory’s athletes, Premier Andrew Fahie has acknowledged that more needs to be done by his government.
“Well, I want to say that government after government, to be fair to all governments, has invested in sports,” Premier Fahie expressed at a press conference last week.

He continued: “More needs to be done. And it’s not just during that time [when there are successes]. There’s a lot that has been done for a lot of of athletes in organisations that I will not say publicly. But in terms of a national programme, that’s something that’s being worked on.”

The Premier’s remarks come on the heels of a triumphant return by its athletes from the 49th CARIFTA Games held in Jamaica recently.

In the past, the territory has rewarded some of these athletes for placing the BVI in the spotlight through their sporting exploits and continues to do so.

Adaejah Hodge, the BVI’s newest rising star in the sporting arena, recently copped three gold medals at the recent CARIFTA Games and the government is now expected to host a celebratory event on May 19 when all the participating athletes from the Games are expected to be available to be honoured in person.

But even as the territory celebrates the success of its athletes at the recent Games and at past regional and international events, concerns continue to be raised about the developmental aspect of those athletes and whether enough attention is being directed in this area.

Meanwhile, the Premier also shared that legislative changes have been made by his government to bolster sports in the territory.

“For example, seized funds — whenever they are seized or certain assets that are seized — we actually amended the legislation so that a percentage of whatever is seized goes directly to improving the the national agenda of sports for the Virgin Islands,” Premier Fahie said.
#the Virgin Islands  #Fahie