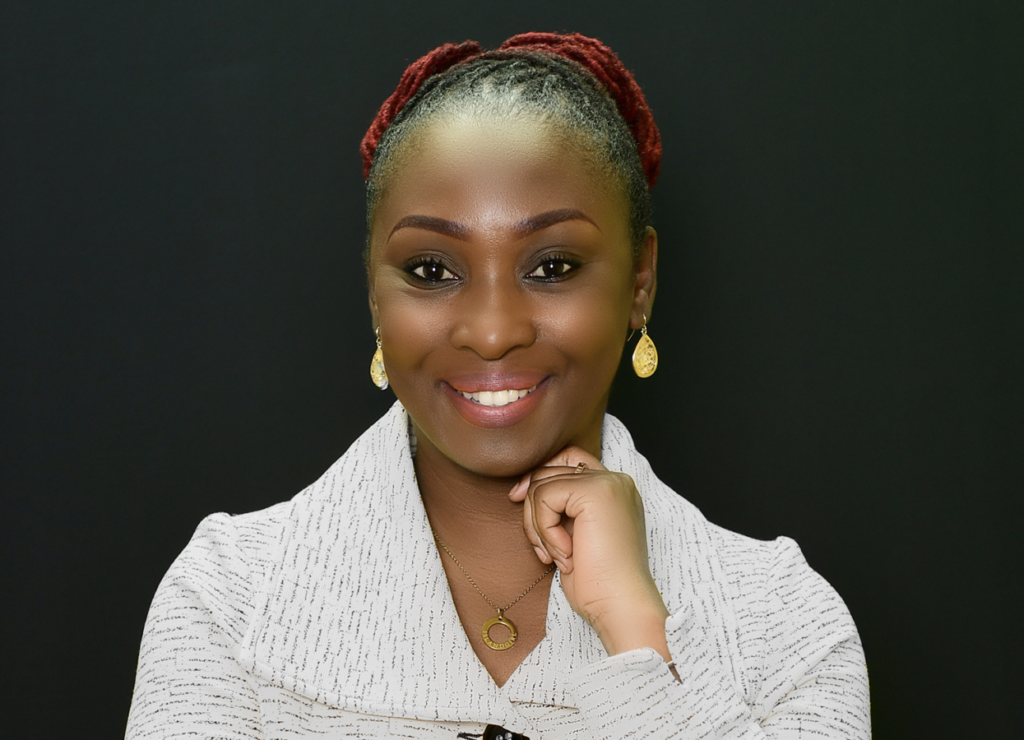 Whether it’s inside or outside of parliament, it is increasingly clear more local women are taking up senior and/or leadership roles in the BVI’s public service.

Four women — one of whom is quite possibly the youngest legislator in the history of the Virgin Islands — are already members of the House of Assembly. They are the recently-appointed Attorney General, Dawn Smith; the young At-Large representative, Sharie de Castro; as well as Shereen Flax-Charles and Alvera Maduro-Caines.

There are also others like the Director of Public Prosecutions, Tiffany Scatliffe-Esprit and police Superintendent Jacqueline Vanterpool.

The latest to join the ranks of local women in leadership is Natalie Hodge who has been appointed Film Commissioner effective May 17, 2021.

“There is tremendous potential for the further development of the territory as a location for film and photography projects. We believe that Ms Hodge has the requisite skillset to both assist with the development of the local film industry as well as take the lead in bringing projects to the BVI that will stimulate a broad base of economic activity,” said Director of Tourism and former Film Commissioner, Clive McCoy.

Among other things, she will also be responsible for identifying the key film and photography industry players while fostering and developing strategic networks and relationships with them.

She is able to take on these tasks having successfully completed all the required coursework including the master classes as mandated by the Association of Film Commissioners International, the BVITB said in a media release announcing her appointment.

Hodge also has a Master’s Degree in Business Administration with a concentration in Marketing and a Bachelor’s of Fine Arts in Media Productions from American InterContinental University in Atlanta, Georgia in the United States.