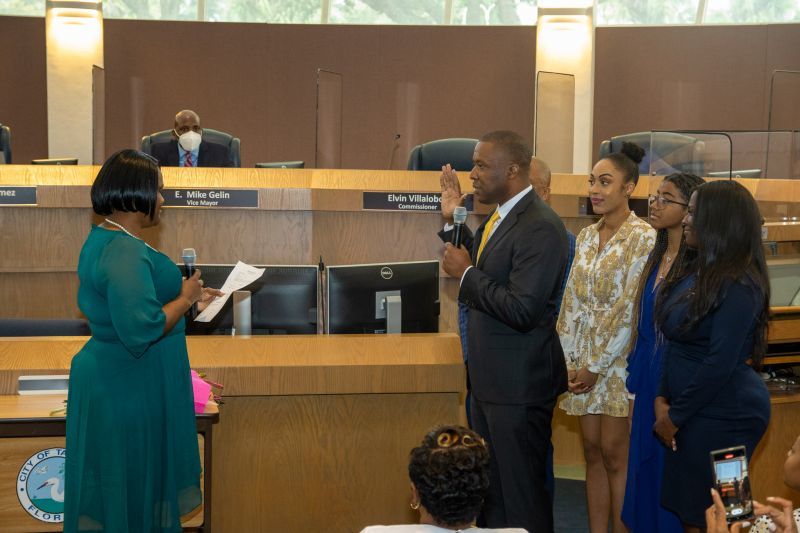 Virgin Islander Mr Morey Wright Jr, who was recently elected to the Tamarac, Florida City Council, was sworn into office in a ceremony held yesterday, November 21, 2022.

Mr Wright Jr defeated four other candidates, including main rival Stuart Michelson, when mid-term elections were held in the US on November 8, 2022.

The man with strong Virgin Islands’ roots is now the Tamarac Commissioner of District 2, which includes the neighbourhoods of Hampton Hills, Woodlands, Plum Bay, and Plum Harbour.

According to information reaching our news centre, Morey is the only person born in the English-speaking Eastern Caribbean to currently hold elected office in the USA.

Morey was sworn in by his mom Denise Thomas, a Virgin Islander.

Tamarac has a population of over 70,000 and is located next to Fort Lauderdale, FL in Broward County, FL.

Morey is now one of 5 elected officials similar to Senators in the US Virgin Islands that make laws and manage a quarter billion dollar budget for the city. 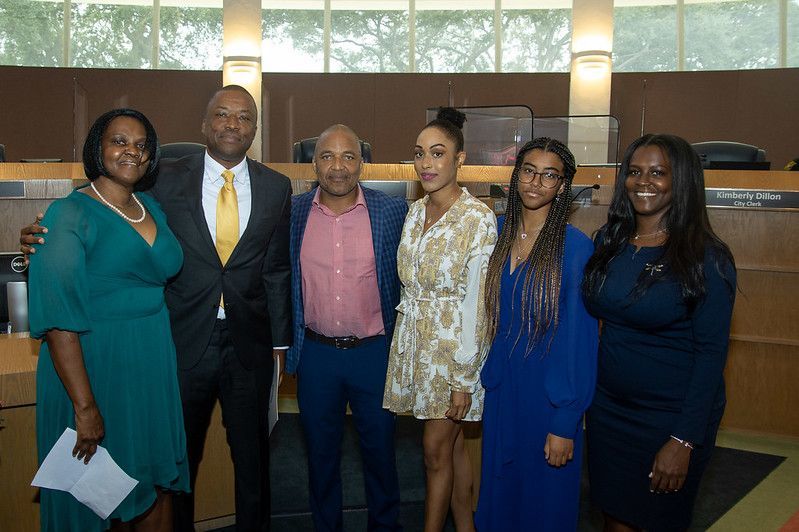 Virgin Islander Mr Morey Wright Jr and his support team at the swearing in ceremony. 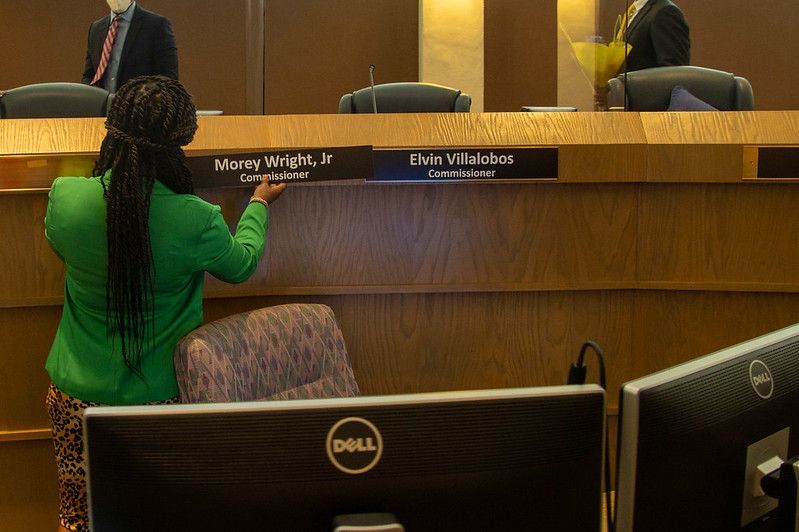 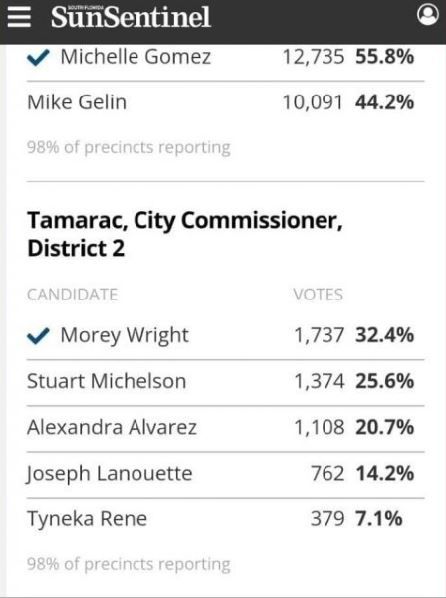 Mr Wright Jr defeated four other candidates, including main rival Stuart Michelson, when mid-term elections were held in the US on November 8, 2022.