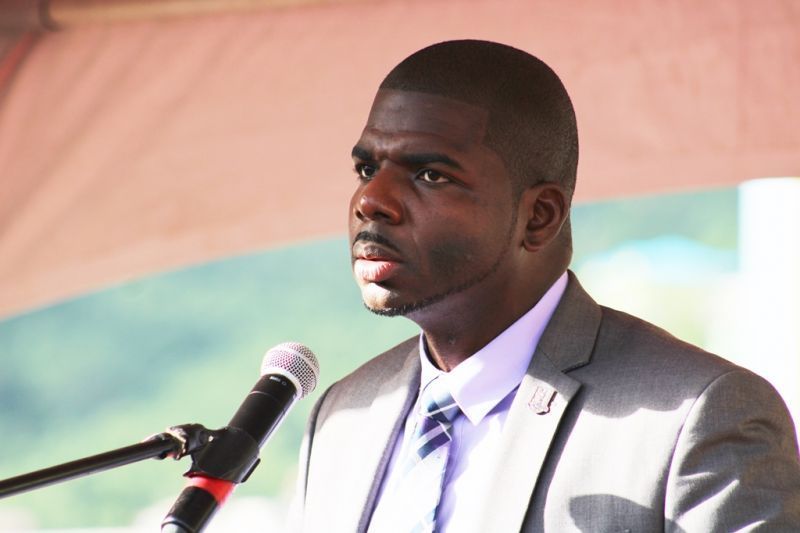 Deputy Premier and Minister for Education, Culture, Youth Affairs, Fisheries and Agriculture, Dr the Hon Natalio D. Wheatley (R7) has declared that democracy is at work in the territory, where persons have the ability to raise their voices on contentious and controversial issues in the territory.

The Minister made the comments during the 12th Sitting of the 3rd Session of the 4th House of Assembly yesterday, November 4, 2021, during the debates on the motion to exempt the House Speaker from having to pay legal fees in a case against three Commission of Inquiry lawyers.

According to Dr Wheatley, in the case of the motion, persons must learn to divorce themself from their views of Hon Willock as an individual and focus on his role as Speaker of the House.

Hon said other influences on persons' opinion on the motion are the facts of what transpired and the merits of the case.

He reminded that the Legal Professions Act, 2015, is a law in the VI that must be followed and mandated that persons who practice law in the territory must be called to the bar. 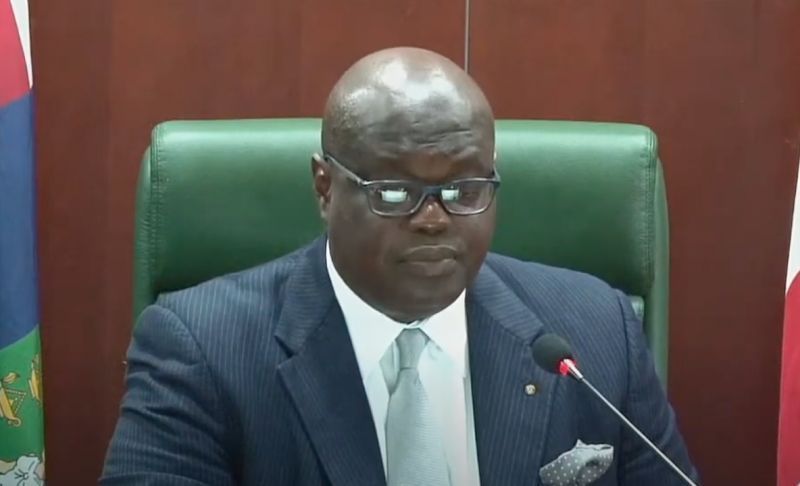 According to Dr Natalio D. Wheatley, in the case of the motion, persons must learn to divorce themself from their views of Hon Julian Willock as an individual and focus on his role as speaker of the House.

According to the Deputy Premier, with the Commission of Inquiry looking into breaches of the laws in the VI, he said ironically the three lawyers have allegedly breached the law while investigating breaches.

He said the three lawyers, Bilal M. Rawat, Andrew King and Rhea Harrikissoon are doing legal work without being called to the Bar.

It should be noted after the matter was raised publicly about the CoI lawyers being in breach of VI laws, the three UK lawyers then made an application to be admitted to the VI Bar.

'When you breach that law, it is a criminal offence," Hon Wheatley reminded.

The Deputy Premier said there was no march and no one was outraged about that fact and that his conscience cannot allow him not to bring it up.

"It doesn't matter you come from the United Kingdon, Guyana, Australia... you should respect the laws of the Virgin Islands and if you do not respect those laws it shows a fundamental lack of respect for this country."

Hon Wheatley questioned why there is no outrage over the lawyers potentially breaching the territory's laws and said what the speaker did is not a criminal offence as compared to the three CoI lawyers.