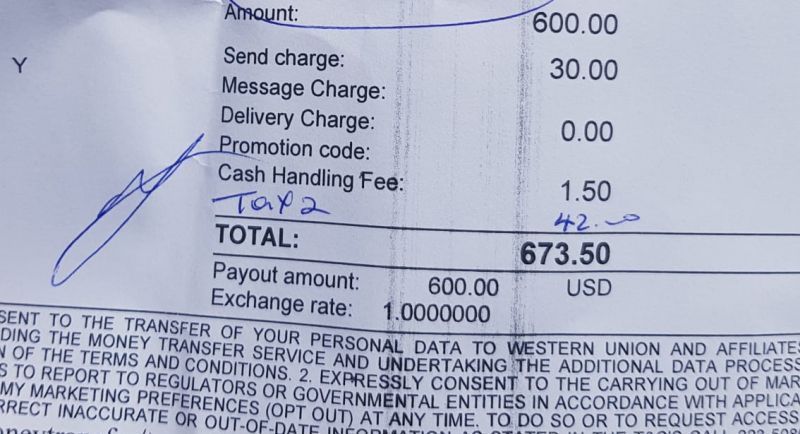 Motion to reduce money transfer levy to 3.5% passed in HoA

The Resolution to reduce the money transfer services levy from 7 % to 3.5%, as well as amend the categories to benefit from the funds collected, has been passed in the House of Assembly (HoA).

The Resolution was made under the Financing and Money Services Act and was brought to the HoA by Premier and Minister of Finance Dr the Hon Natalio D. Wheatley (R7), who said originally there was a lower percentage that was recommended, and it was found that the 7% was “onerous and 3.5 % was more reasonable.”

He said the funds collected will be allocated to different categories to help the people of the Virgin Islands in various areas. Premier Wheatley said monies are now available to help senior citizens, athletes, and schools.

“We have some noble uses for this particular money to help develop our people,” Dr Wheatley said during the Continuation of the Sixth Sitting of the Fourth Session of the Fourth House of Assembly at Save the Seed Energy Centre in Duff’s Bottom today, August 9, 2022.

‘We have heard the cries’- Hon Rymer

Deputy Premier and Minister for Communications and Works Hon Kye M. Rymer (R5), in his brief contribution to the debate, said he was happy for the reduction in transaction levy.

“We have heard the cries of our people pertaining to the 7% that was originally levied on the money transfer services.”

The Deputy Premier said he was happy to see that 10% of the funds collected will go towards the beautification of the territory.

Hon Rymer also said he looks forward to the day when the levy would be reduced to zero percent.

Meanwhile, Opposition Leader Hon Julian Fraser RA said he was “kind of shocked” at the resolution to reduce the money transfer levy by 50 percent, “Because when you get your hands on money you don’t give it up, unless you have a compelling reason for doing so.”

The 7% tax on remittance services in the Virgin Islands was imposed under former Premier Hon Andrew A. Fahie (R1). 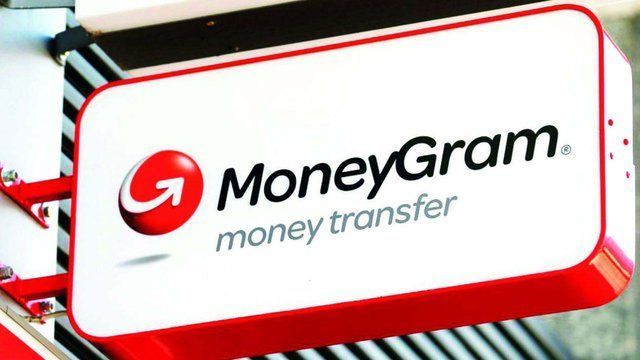 When the House of Assembly (HoA) sits today, August 9, 2022, a new resolution will be brought to the house as it relates to how the money transfer services levy is spent. 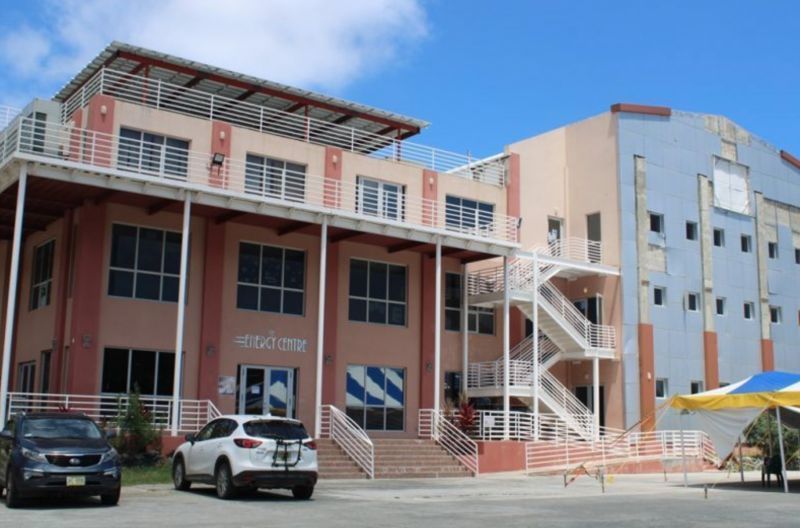 In what is expected to be the continuation of the Sixth Sitting of the Fourth Session of the Fourth House of Assembly, Dr. the Hon Natalio D.Wheatley added that the resolution once supported, will add more categories to how the money can be spent. 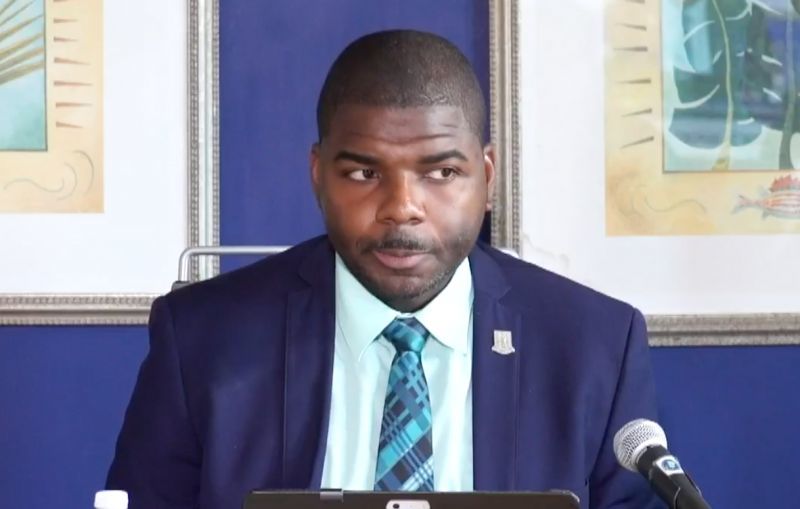 The Premier added that it wasn't until he got into the seat of Minister of Finance that he was able to make dedicated sports funding a reality, although it was a priority before.