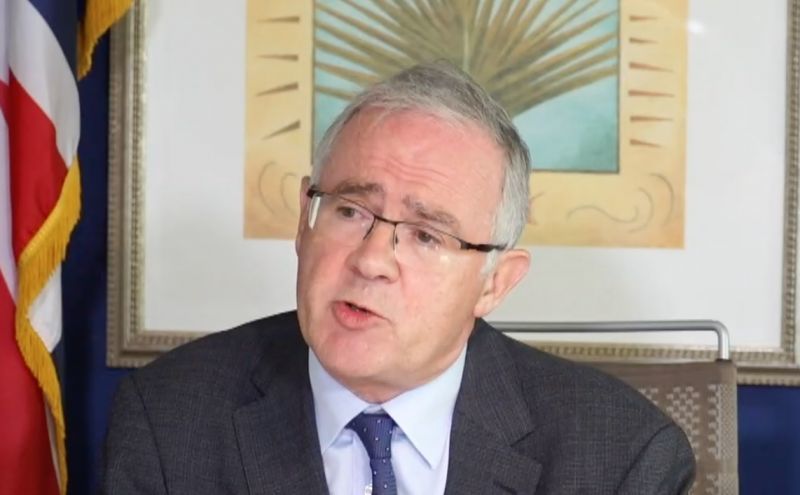 Much speculation on identity of ‘Government Official 1’ - Gov Rankin

Governor John J. Rankin, CMG says there is much speculation on the identity of an allegedly corrupt official named as ‘Government Official 1’ who was referenced in the US Drug Enforcement Administration (DEA) investigation that led to the arrest of Ex-Premier Andrew A. Fahie (R1) in Miami, Florida on April 28, 2022.

The Governor; however, refused to give any insights on the identity of the individual when questioned during a June 8, 2022, press conference.

“I've ordered for further criminal investigations as recommended by Commissioner Sir Gary Hickinbottom and the Auditor General. Further inquiries could lead to further investigations thereafter, but I'm not going to comment on that particular individual.”

Meanwhile, the Governor said there is much speculation and that it is best for persons to wait for further investigations to be made before conclusions are reached on the matter. 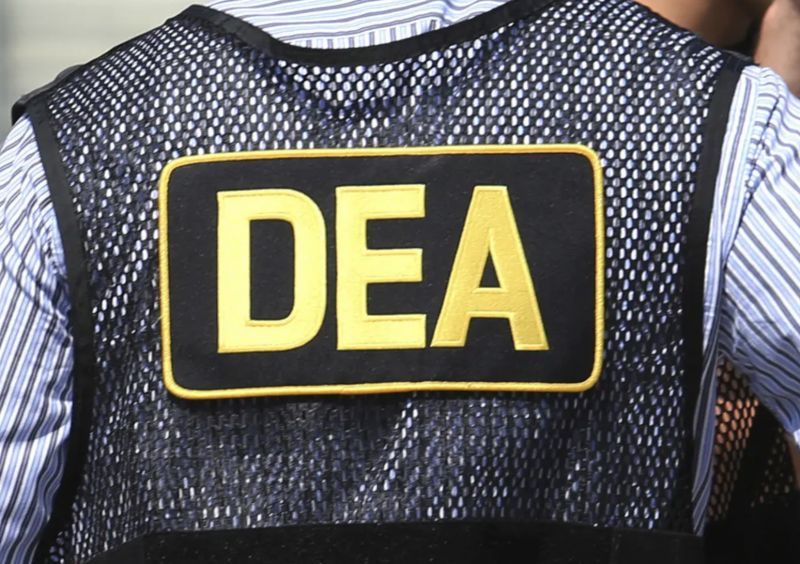 Meanwhile, when questioned about whether he know the time, if US DEA confidential sources were operating in the territory, the Governor denied having any knowledge and said he was shock at the arrest of ex-Premier Andrew A. Fahie just as everyone was.

In US court documents, the BVI Ports Authority Director Oleanvine Pickering-Maynard and her son, along with ‘Government Official One’, were referenced. The latter was mentioned as a top public official on the payroll of several drug dealers.

The official is alleged in the document to have facilitated the passage of illicit drugs through VI’s borders and was allegedly characterised by Ex-Premier Fahie as being controlled by ‘many employers,’ a possible reference to drug dealers.

Meanwhile, when questioned about whether he knew that US DEA agents were operating in the territory, the Governor denied having any knowledge.

“No, I did not, and as I made clear when I published the Commission of Inquiry report, the arrest of former Premier Fahie came as much of a shock to me as it did to everyone else here in the BVI.”

He said his predecessor Augustus J.U. Jaspert set up the Commission of Inquiry (CoI) precisely so issues of possible corruption could be investigated, "and sadly, the facts suggest what we all know, but I must not predict the outcome of the criminal investigations and legal proceedings in the US,” Governor Rankin added.