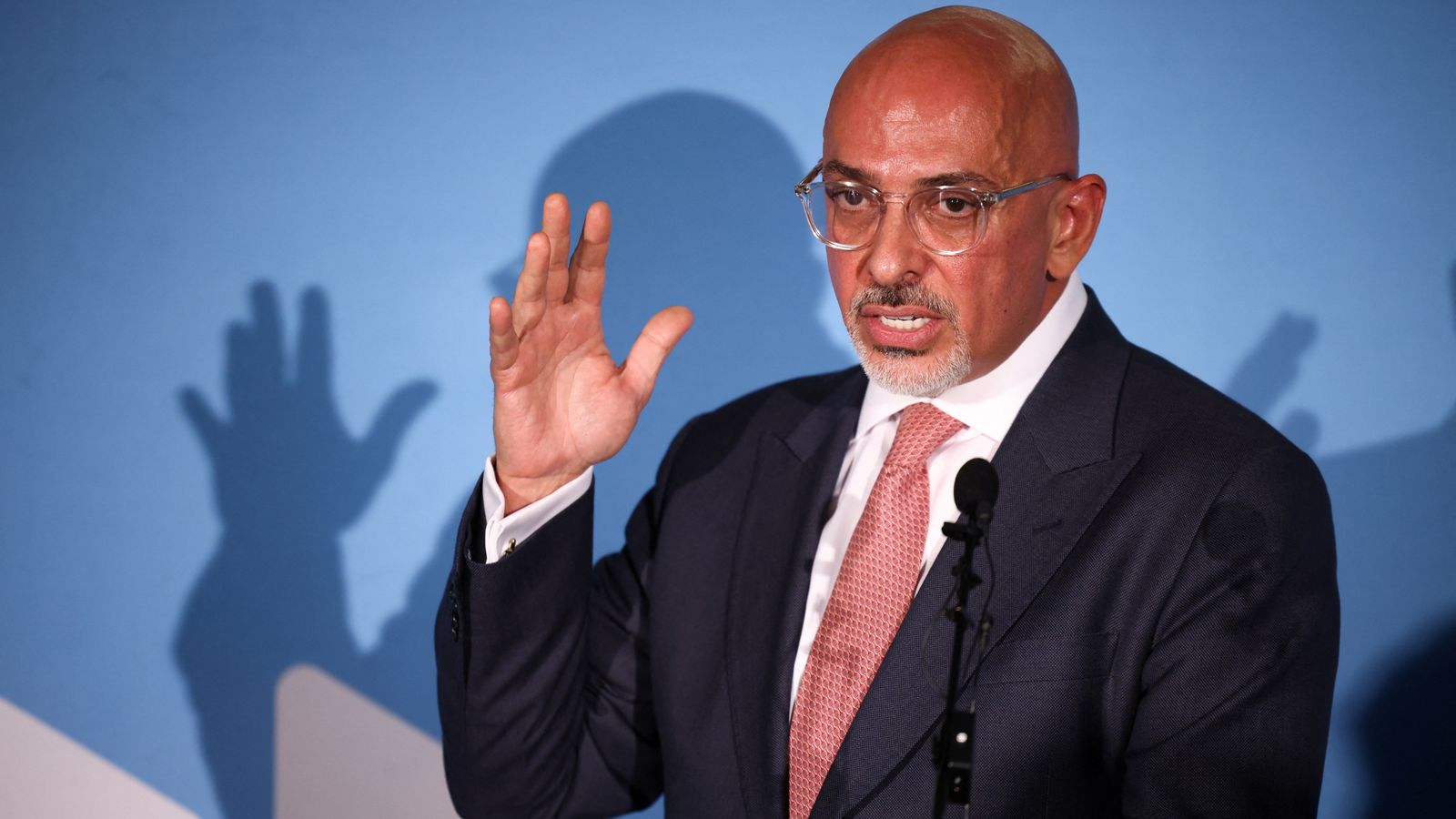 Nadhim Zahawi settled tax issue with HMRC while he was chancellor

Questions about the now Tory chairman's deal with tax authorities have continued, even after he released a statement to "address some of the confusion about my finances".

On Saturday he admitted he paid what HMRC said "was due" after it "disagreed about the exact allocation" of shares in the YouGov polling company he co-founded, an error he noted was "careless" not deliberate.

But he did not disclose the size of the settlement - reported to be an estimated £4.8m including a 30% penalty - or whether he paid a fine.

Labour Party chair Anneliese Dodds described the revelation that Mr Zahawi was chancellor while negotiating the settlement as "shocking".

"After a week of Nadhim Zahawi dodging questions, we now know the shocking truth that he was negotiating his tax settlement while in charge of HMRC.

"This whole episode is deeply damaging to public trust, with a chancellor in charge of the nation's finances asking the public to pay their taxes while apparently having failed to do so himself.

"His position is clearly untenable. Every hour that Rishi Sunak refuses to sack him shows just how weak the prime minister is."

James Cleverly insisted Mr Zahawi will survive in his post until at least Prime Minister's Questions on Wednesday.

The foreign secretary claimed to know nothing of his cabinet colleague's tax position beyond Mr Zahawi's statement when he was repeatedly pressed on Sky News' Sophy Ridge On Sunday.

The spotlight on Mr Zahawi's tax affairs comes at a challenging time for the prime minister, who on Friday was fined by police for not wearing a seatbelt in the back of a moving car.

Meanwhile, fresh accusations of sleaze have been levelled at the Conservative party amid claims BBC chairman Richard Sharp helped Boris Johnson secure a loan - weeks before the then-prime minister recommended him for the role.
#Boris Johnson  #Johnson