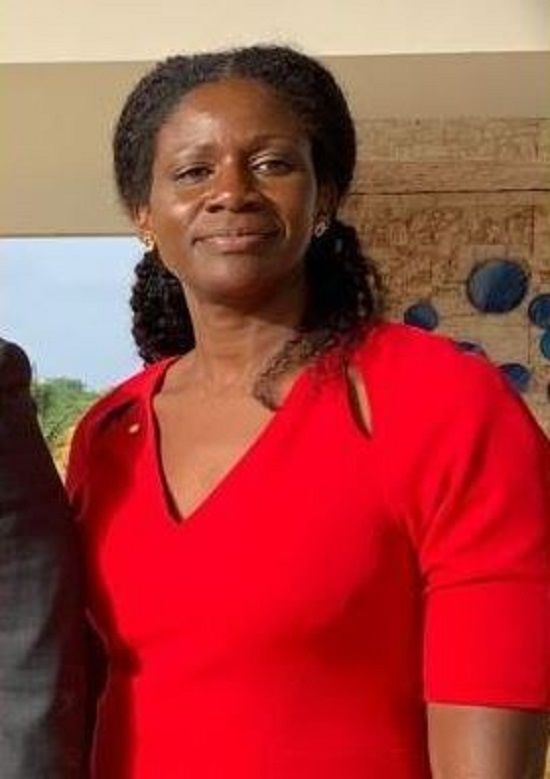 The ongoing plot continues to eradicate Virgin Islanders who are patriots and fighters for freedom with an instance happening on Thursday, December 8, 2022, when Najan Christopher, Director of the International Affairs Secretariat in the Premier’s Office, was dragged before a Magistrates’ Court.

Ms Christopher's case is in connection with a letter allegedly prepared without the proper authorization to request the head of government immunity for then Premier Andrew A. Fahie shortly after his Florida April 28, 2022, arrest.

Ms. Christopher, 46, acting in her official capacity at the time of the letter, pleaded not guilty to breach of trust and false assumption of authority, charges that many residents have condemned as frivolous and part of a witch hunt. 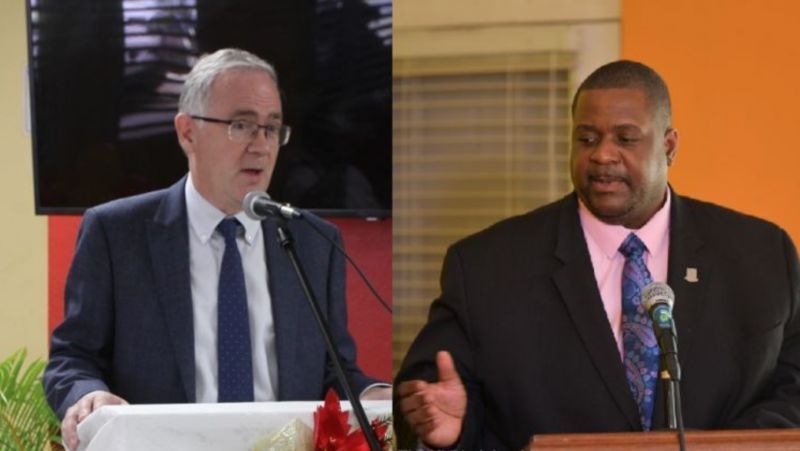 Virgin Islands Governor, H.E John J. Rankin, CMG was caught in a scandal over whether he knew in advance, of the US sting operation that led to the arrest of Ex-Premier Andrew A. Fahie.


Ms. Christopher who has had an exemplary public sector career is being represented by Attorney Terrence F. Williams who has been a Virgin Islands (VI) former Director of Public Prosecutions.

Current Director of Public Prosecutions (DPP) Tiffany R. Scatliffe-Esprit represented her office and read the complaint to the court and claimed that “such immunity typically is granted only to heads of sovereign states, not to territorial leaders”.

The DPP further told the court that on May 5, 2022, Deputy Governor David D. Archer Jr. informed the police of the note, stating that Governor John J. Rankin had not requested diplomatic immunity for Mr. Fahie, after his arrest, as the then-sitting Premier.

Is Governor's hands all over the plot?


Apart from the court case, it was later unearthed in September 2022, that the same Governor Ranking inadvertently admitted to UK-based Tortoise Media that he authorize US DEA operations in the VI, and could have known in advance, that the United States (US) was carrying out a sting operation that led to the arrest of the ex-Premier.

Despite this, the Governor said he only knew of the arrest of the Premier after he was informed by London, although he authorizes DEA operations in the VI and generally knows of investigations that are underway.

On August 17, 2022, the police informed Ms. Christopher of a report against her and cautioned her, according to Mrs. Scatliffe-Esprit in her court presentation.

Mr. Fahie’s attorney, Theresa M. B. Van Vliet of Genovese Joblove & Battista PA, used the letter from Ms. Christopher, which was printed on the Premier’s Office letterhead and carried the International Affairs Secretariat’s stamp, as part of the former Primer’s unsuccessful request to be released on the grounds of head of government immunity.

The DPP told the court that the Crown did not object to bail, but requested Ms. Christopher’s travel documents to be surrendered to the court, a matter that was pushed back on by Attorney Williams.

He noted Ms. Christopher is “not a flight risk, and that she looks after her elderly father, owns a family business, owns property in the VI, and has strong ties here”. 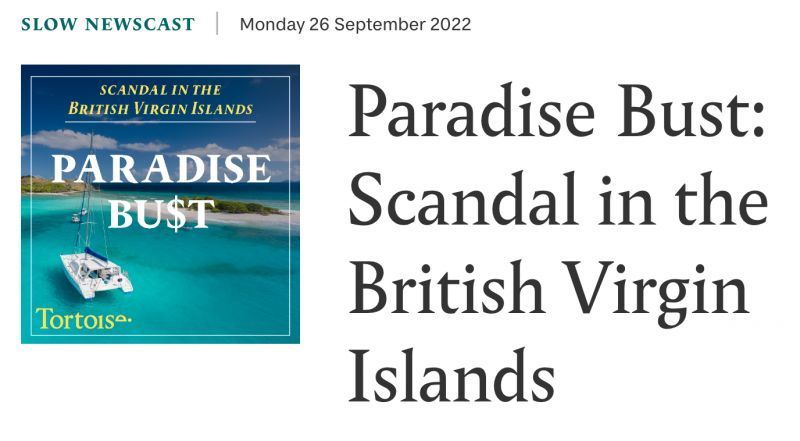 Not a flight risk- bail granted


Senior Magistrate N. Tamia Richards granted bail of $30,000 and ordered Ms. Christopher, who has a zero criminal record, to report to the Road Town Police Station twice a week.

Many in the community and on social media have publicly condemned her arrest and believe the matter could have been handled through the Public Service Commission (PSC). They see it as another attempt to smear the good name of Ms. Christopher who many in the community have urged to run for political office.

The indigenous Virgin Islander Ms. Christopher is to return to court on January 12, 2023, for reporting, although no trial date has been set.
#Andrew A. Fahie  #John J. Rankin  #Fahie