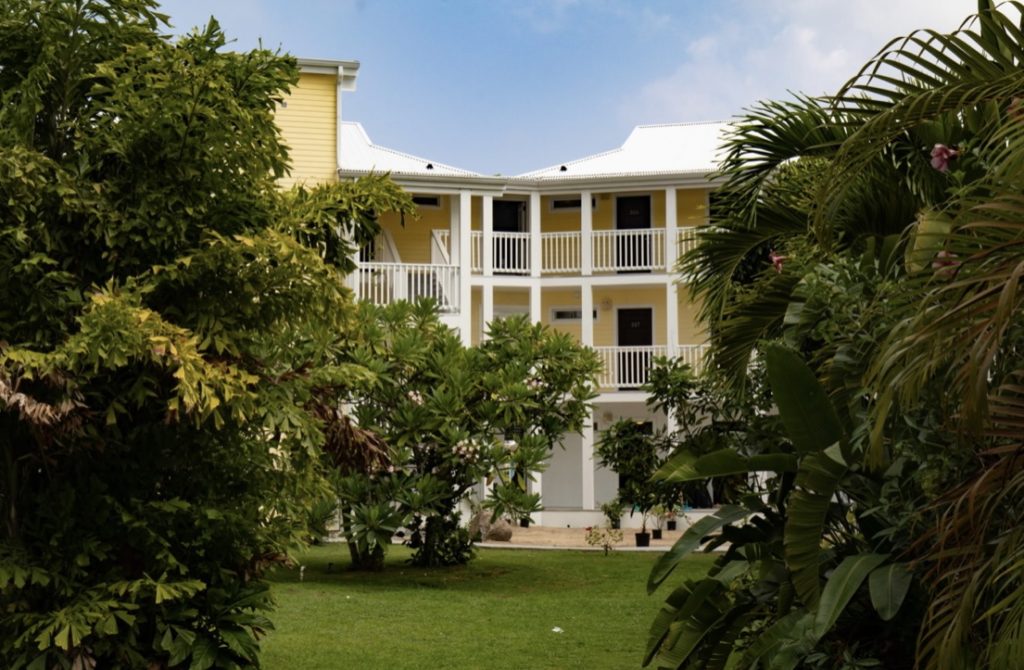 Nanny Cay Resort and Marina have unveiled the first nine rooms of its newly-constructed Seaview wing as it prepares for the busiest time of year in the marine industry.

He noted the hotel is almost booked out for the next few months as the marine industry looks to spur into action once more.

“We’ve got the boat show next week, so I’m looking forward to having brokers. Some of the people who book the charter boats are staying in the rooms to get their feet wet because they are the ones who’ll be the guest here in the following years when they come down. We’ve also got the Caribbean 1500 [sailing event] coming up. All of these events are coming back which is pretty exciting”, he said.

“Now, out of 300 slips, 80 percent of those are charter-based slips. This hotel is for them a few nights beforehand or afterwards. Obviously, other people who want to come diving or do any other things are welcomed. But essentially, the charter company around us are booked out for the season,” the general manager noted.

“We also work with a number of companies in town and different entities and it just helps to have somewhere out of town and if they are on business, they can go to the beach bar or the pool in the evening,” he added.

Sutherland Pilch said he is very optimistic about the upcoming marine tourism season despite some setbacks it has faced. He noted all the boats are looking to have their best season ever if everything holds together. 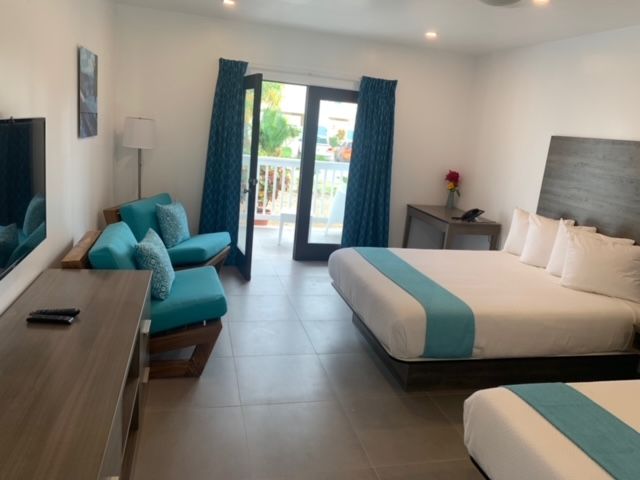 All rooms are expected to be fully operation on December 1.

Nanny Cay is one of the Virgin Islands premier resorts and marinas. It has provided a full-service marina, hotel, and boatyard to residents and visitors for more than 30 years.