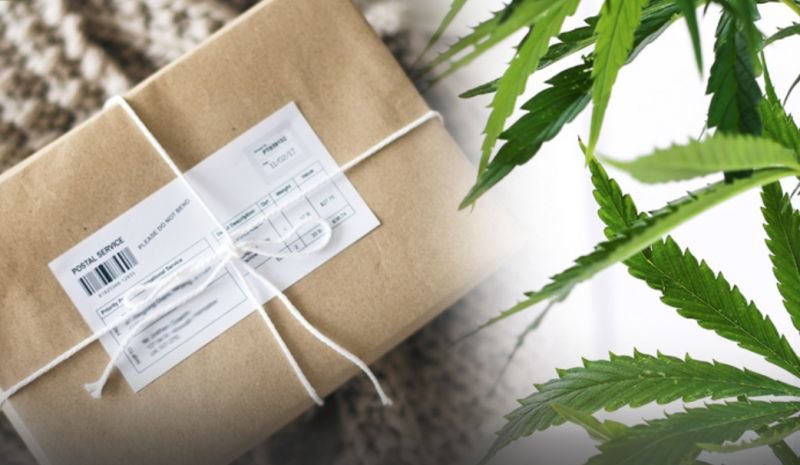 Information coming into Virgin Islands News Online (VINO) is that a Nanny Cay woman was delivered what police suspect to be cannabis through the mail.

Sources tell VINO that the woman received the Christmas package from FedEx on December 25, 2020, however, she became suspicious given she did not order anything.

The woman then reportedly inspected the package, however, she discovered that her name was spelt incorrectly which sparked even more suspicion.

Sources further told VINO that upon opening the package, the woman found some carefully packaged vegetable like substance suspected to be cannabis, which prompted a call to police.

Police have since retrieved the suspected cannabis which weighed 28kg, along with a fictitious telephone number from the package as investigations continue.

VINO will bring more information as it becomes available.