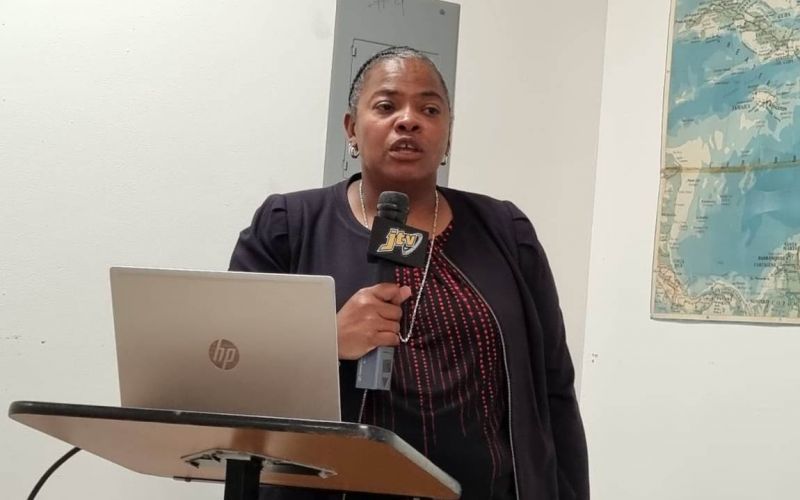 A call has been made for Cabinet to look at ways to increase the fees for accessing and utilising parks under the National Parks Trust (NPT) to allow for the employment of additional staff for more effective management of the parks across the territory.

This was told to reporters on Friday, August 26, 2022, during a press conference at the Department of Disaster Management (DDM) to announce the official commencement of a new two-year project funded by the United Kingdom (UK) Darwin Plus Initiative entitled “Integrating climate change resilience into protected area design and management'.

Faced with a major cut of subventions to the National Parks Trust over ten years ago, Director Dr Cassander P. Titley-O’Neal is confident that further cuts are continuing, hence the need for additional revenue generation.

"One of the biggest challenges for the Trust is our fees need to be raised. Right now there are only three terrestrial parks that under the law that we are able to charge fees for.”

Those she said are Sage Mountain National Park, J. R. O’Neal Botanic Gardens and The Baths, “Which everybody knows is three dollars, locals don’t pay.” 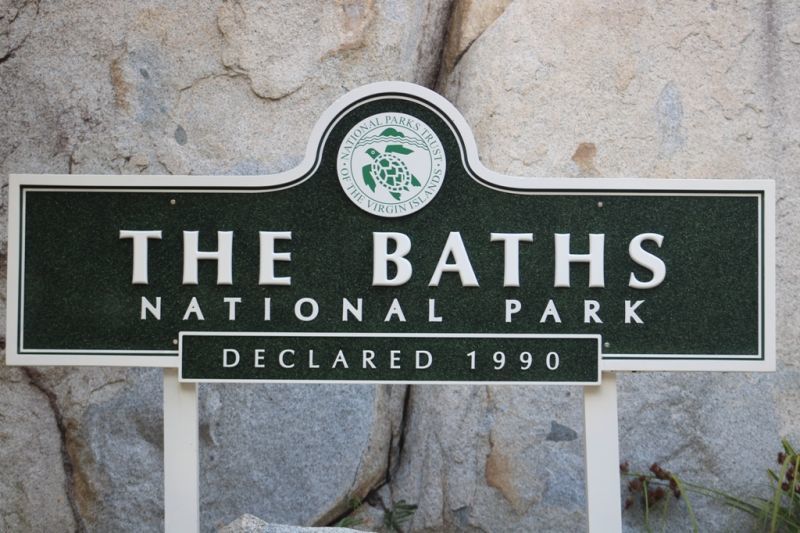 A call has been made for Cabinet to look at ways to increase the fees for accessing and utilising parks under the National Parks Trust (NPT) to allow for the employment of additional staff for more effective management of the parks across the territory.

Current fees 'can't even keep the lights on'- Dr Titley-O'Neal

Dr Titley-O'Neal noted that an analysis done around 2015 concluded that the current model for revenue generation for the parks' upkeep is not cost-effective.

“Three dollars does not even pay to keep the lights on, it doesn’t pay to keep the sewerage system going and how the model was set up, it was set up for these three parks as well as conservation moorings that we have.

She said the monies raised from park fees also have to pay staff salaries as well as maintain the parks.

However, according to Dr Titley-O’Neal, “We have written and requested for the fees to be raised. The approval for the fees is not solely on the Trust, it is something that has to be done on Cabinet's side.