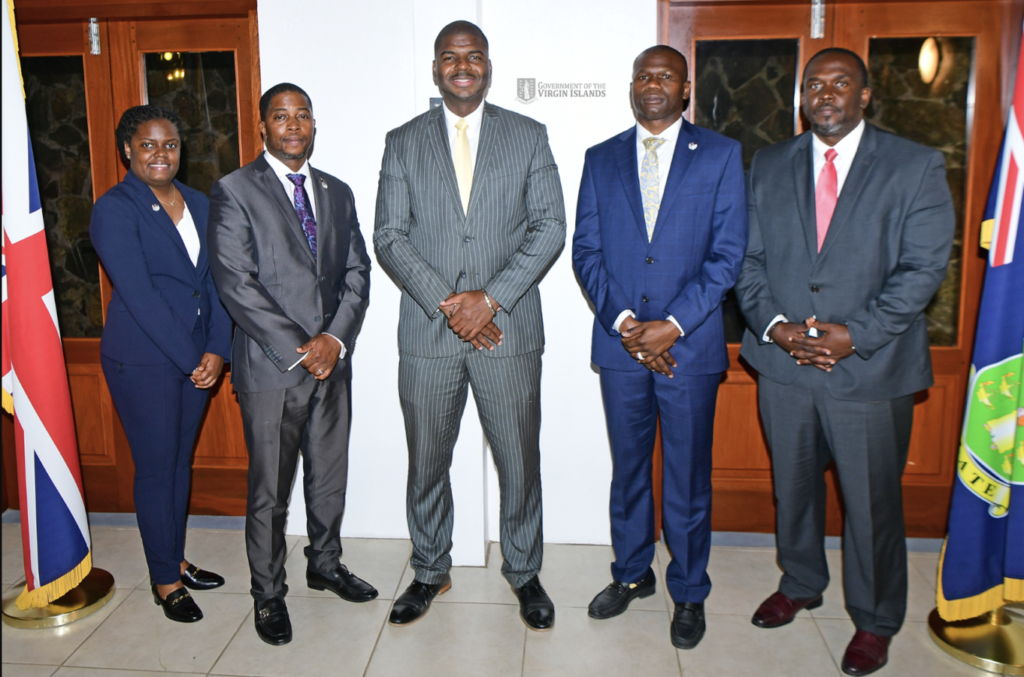 Premier Dr Natalio Wheatley has sought to dispel any misinformation claiming his Government of National Unity was a coup.
Dr Wheatley tackled the issue at a press conference last Friday while also thanking the public for their patience, engagement, and support as the government embarks on the reform process.

“As a people, we must continue to press ahead. I encourage everyone to remain engaged and to be active participants. As we debate reform, let us do so on the basis of factual and accurate information. It is a disservice to the public to share misinformation,” Dr Wheatley said.

“I was highly disappointed recently to hear persons on the airwaves just last week saying that the current reform process is the product of a coup here in the Virgin Islands that brought the Government of National Unity to power. This is blatantly false and spreading such a falsehood is completely irresponsible and self-serving,” the Premier added.

He said the Virgin Islands Party met in early May – following the arrest of former Premier Andrew Fahie – and elected him (Dr Wheatley) as Chairman of the party.

“No coup has occurred in the Virgin Islands, and it is important that persons not spread such falsehoods, which is highly irresponsible, especially by persons in elected office,” he added.
#the Virgin Islands  #Fahie