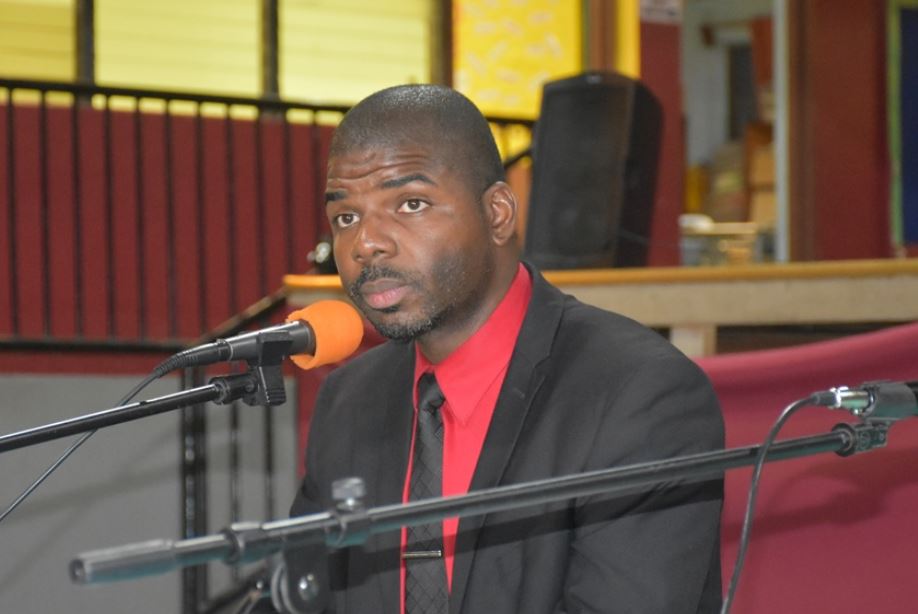 Although many locals have expressed fears that tensions between elected leaders and the UK government could negatively impact the BVI, Deputy Premier Dr Natalio Wheatley said such tensions are natural and have always existed.
Dr Wheatley was speaking at the Wreath-laying & Commemorative Celebration for the late Hamilton Lavity Stoutt, held on March 1. He said the tension stems from the BVI’s desire to be in control of its destiny.

Dr Wheatley also said this desire has existed since Africans were forcibly brought to the BVI as slaves. The minister further said this desire is evident with each constitutional review where greater autonomy over local affairs is sought.

He continued: “And it’s important for us to have a good relationship, it’s important for us to be polite with each other and to be cordial … But I submit to you that there is a natural tension between moving forward as a people and staying exactly where we are. And the people of the Virgin Islands, as I have examined it year by year, continue to have the desire to move forward as a people,” Dr Wheatley stated.

The Deputy Premier’s statement comes amid criticism from Opposition Leader Marlon Penn and some members of the public that the Andrew Fahie-led government is projecting unprecedented hostility towards the UK.

The subject of greater political control remains a controversial one in the BVI. While some agree with giving greater control to elected leaders, some call for greater oversight from the UK government as they demand openness and transparency from elected leaders.
#Fahie  #the Virgin Islands