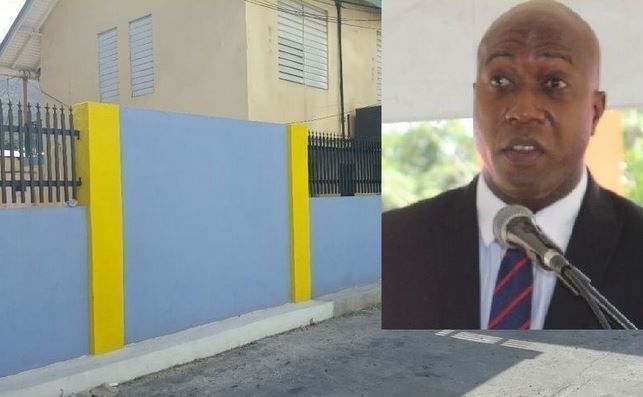 NDP says it stands by Walwyn amidst recent charge & arrest

Information coming into Virgin Islands News Online (VINO) is that the National Democratic Party (NDP) has decided to stand by its former Chairman Myron V. Walwyn, amidst a recent charge and arrest connected to the Virgin Islands (VI) CoI reports.

Walwyn, who is a former Minister for Education under the National Democratic Party (NDP) administration, was the third person charged in relation to criminal investigations into the Elmore Stoutt High School (ESHS) Wall Project.

Mr Walwyn disclosed on November 1, 2022, that he was arrested and charged by the Royal Virgin Islands Police Force (RVIPF).

In a statement reportedly sent to selected media houses today, November 24, 2022, the NDP said while it has the utmost respect for the justice system, it does not wish to prejudice the ongoing legal matter, however, it stands by Walwyn. 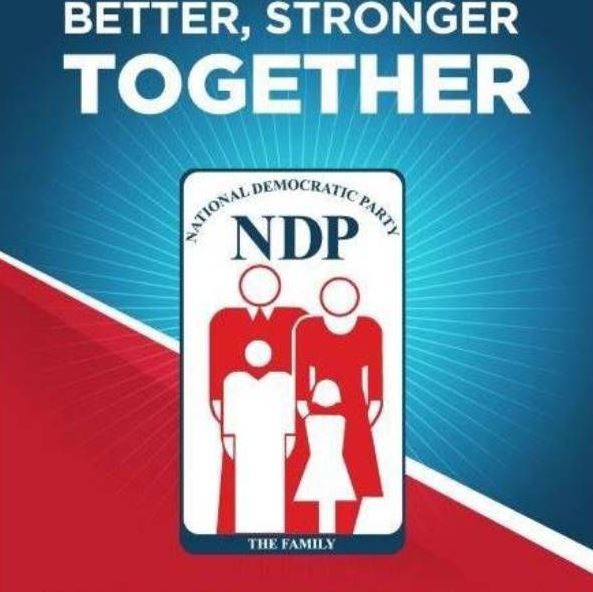 In a statement reportedly sent to select media houses today, November 24, 2022, in the Virgin Islands (VI) the NDP says while it has the utmost respect for the justice system, it does not wish to prejudice the ongoing legal matter, however, it stands by Walwyn.


“Nonetheless, the National Democratic Party wishes to make it clear that we stand by the significant contributions made by former Minister for Education, Youth Affairs and Sports, Honourable Myron V. Walwyn, towards the development of the Virgin Islands, and in particular, within our Education and Culture sectors.”

The NDP then went on to describe Walwyn as a 'proven leader' and one that is an outspoken and active advocate for VI's youth, thier national pride, and for democratic principles and policies.

"In that vein, he has worked diligently to advance our education system, and develop our culture, and our national pride and awareness," the NDP added.

“Walwyn also worked alongside various experts to develop special education within the Territory, as he believes that every child should be afforded the opportunity to learn and thrive. He has made the right to a quality education a reality for all Virgin Islanders and has championed and prioritized safety in the school environment.”


The NDP statement related that Walwyn's attention to vision and commitment to the Virgin Islands have been evident even before taking up elected office, as he has made valuable contributions to the tourism sector through his businesses and his service as Chairman of the BVI Tourist Board.

The party added that is fully expects that in the matters surrounding the ESHS wall project and Walwyn's claims of innocence that he will be vindicated by the courts.

"We also look forward to, should he so choose, welcoming him back as a party candidate, to contest the next general elections,” the NDP added.


My Walwyn was the third person charged in connection with the wall project. Mr Kelvin Thomas, 55, of Chalwell Estate, Tortola was the first person charged in June 2022 with Obtaining property by deception; Making a false statement to a public officer; and Possession of the proceeds of criminal conduct.

Public Officer Lorna Stevens was arrested and charged on October 20, 2022, and was subsequently granted bail.
#the Virgin Islands  #CoI