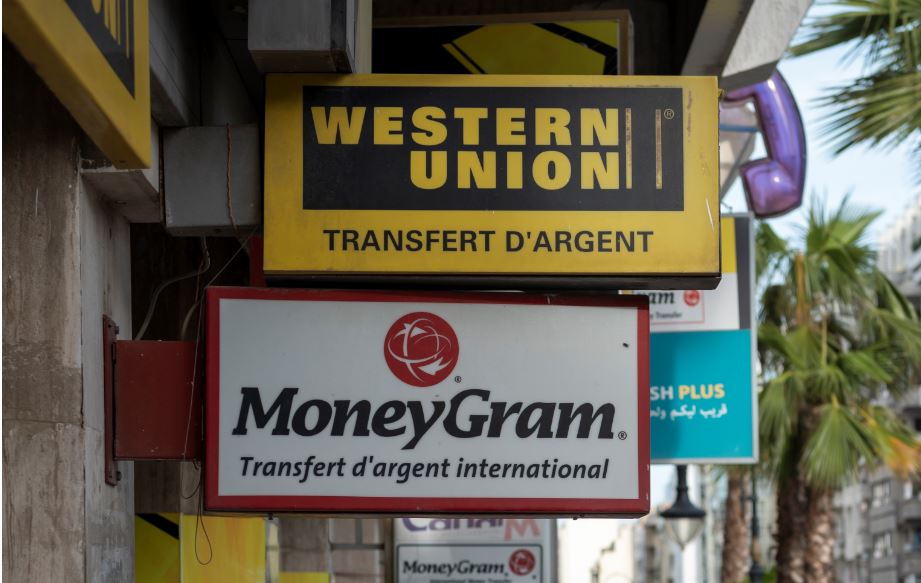 Premier Dr Natalio Wheatley has indicated that new categories of funding are likely to be added to those already in existence for how the government’s money services tax is being spent in the BVI.
The territory’s leader gave that indication while speaking with reporters at a press conference yesterday, August 8.

Premier Wheatley noted that the new categories being introduced will be subject to receiving an affirmative vote once a resolution is made in the House of Assembly (HOA) when legislators meet today.

Dr Wheatley noted during the press conference that the fund has since accumulated somewhere in the region of six million dollars and gave an indication that some of it will be put towards the urgent needs of athletes representing the territory abroad in the near future.

In the meantime, the Premier said the issue of adding new categories became a priority for him because he wanted to ensure that the Ministry of Education, Culture, Youth Affairs, and Sports had dedicated moneys committed to sports that could be put towards local grassroots programmes.

Currently, the money services tax is being spent on a number of areas, including infrastructure, education, senior citizens, agriculture and fishing, as well as the land bank and first-time homeowners’ initiatives.

The controversial legislation, passed in 2020, mandates that a seven percent tax be taken from all monies leaving the BVI through money transfer agencies and any agency deemed to be non-compliant are liable to fines by the government.

Premier Wheatley has since expressed that his government intends to slash that tax in half, a move which will likely be a reprieve for many who view it as burdensome and unnecessarily high.