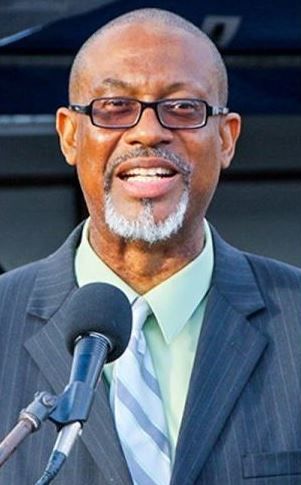 The Judicial and Legal Services Commission (JLSC) of the Eastern Caribbean Supreme Court has appointed a former Director of Public Prosecutions of St Vincent and the Grenadines as a new judge to the Virgin Islands.
A notice from the JLSC published on the Eastern Caribbean Supreme Court’s website on Monday, January 24, 2022, that, His Lordship the Honourable Justice Colin Williams has been appointed, “to the Territory of the Virgin Islands for the period 1st February to 31st March 2022.”

Justice Williams previously served in Antigua and Barbuda as well as in Belize after he left his DPP post in 2018.

He was appointed to serve in Belize for a one year stint to clear up a backlog of criminal cases.
#the Virgin Islands