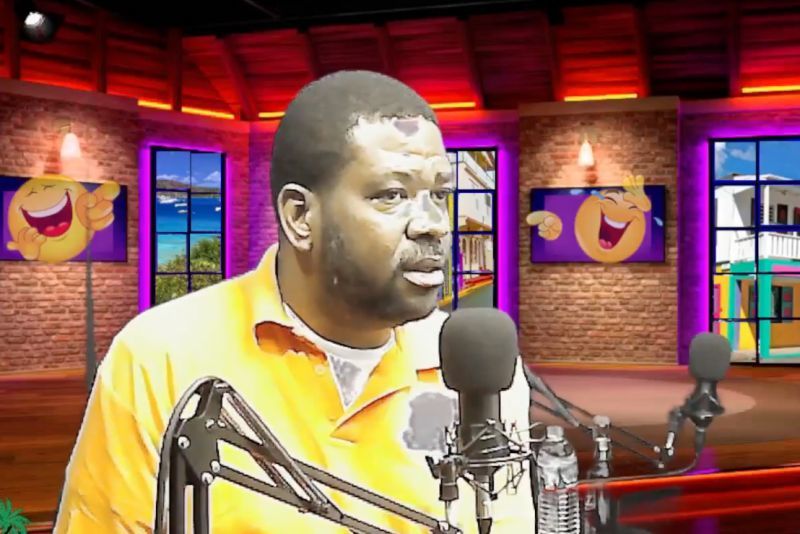 Speaking on the Monday, October 24, 2022, edition of the ‘Da morning braff’ radio show, Percival said the premier has now ventured down the path of getting involved in ‘tit for tats’ with the Governor of the Virgin Islands, John J. Rankin, CMG.

“I realised our new premier has picked up some very bad habits from the former premier. The last press conference he called suddenly was in retaliation to the Governor’s press conference,” Percival claimed.

In a recent press conference, Governor Rankin indicated the Unity Government had missed some deadlines from the CoI reforms to which the Premier responded that the Governor's side had missed deadlines too.

Percival added that Premier Wheatley's response was 'tit for tat' he learned from his predecessor. 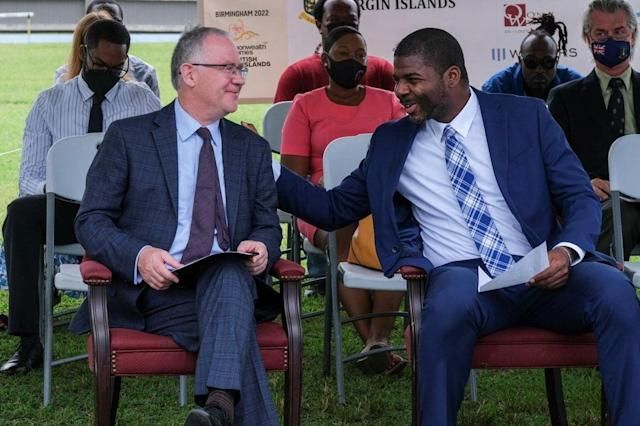 Speaking on the Monday, October 24, 2022, edition of the ‘Da morning braff’ radio show Percival said the Premier has now ventured down the path of getting involved in ‘tit for tat’ with the Governor of the Virgin Islands, H.E. John J. Rankin CMG.

Meanwhile, the radio show host, in a lengthy rant, said the leaders of the VI continue to fail the people of the territory and said they are so fixated on carrying out CoI reforms that other areas of the country are suffering.

Touching on one contentious issue, which is the non-working ambulances in the VI, Percival asked what maintenance works are being undertaken on the emergency vehicles. “We are so focused on this CoI recommendations; the rest of the country is falling apart,” he said.

Percival also accused leaders of carrying out their own agenda, which could mean neglecting their duties in public office.

“I would like to see the amount of money that was spent to host that event over the weekend [Friendship Day Celebration], and I am willing to bet you it could have bought an ambulance,” he said.