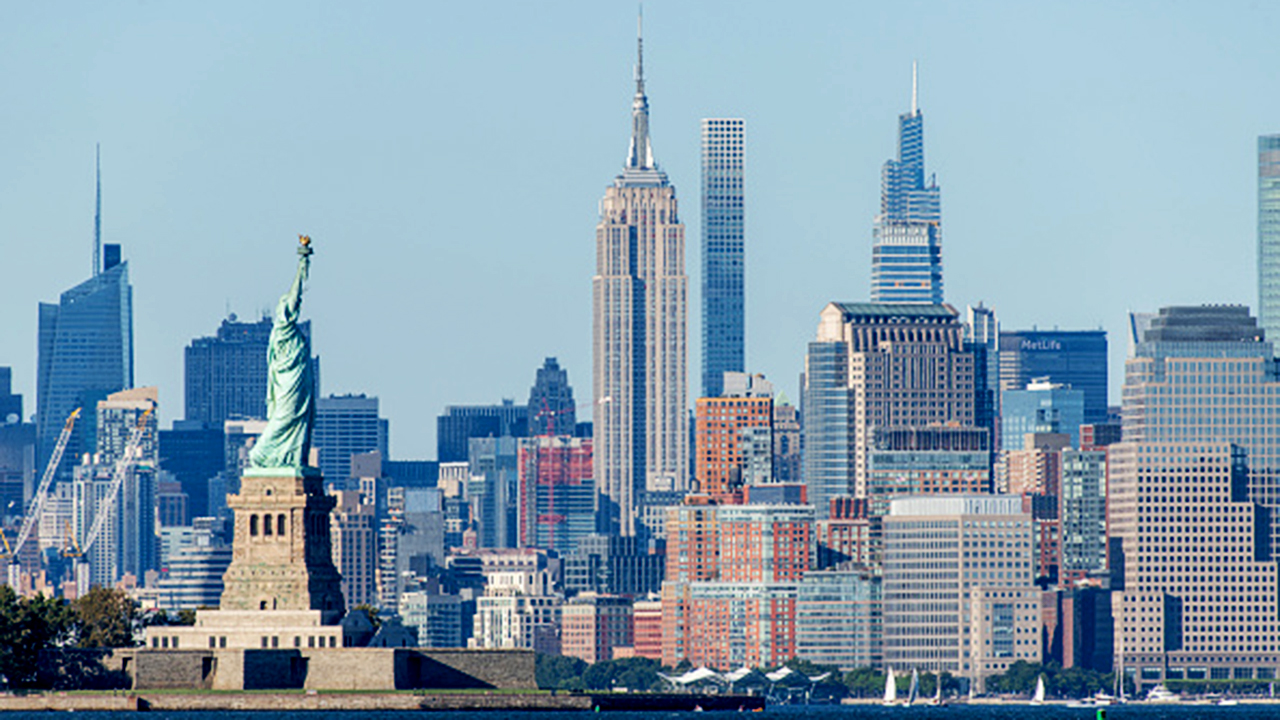 New York is poised to get about $23.5 billion from the relief bill that Biden signed into law last week

New York lawmakers unveiled a new proposal on Sunday that includes nearly $7 billion in tax hikes on top earners and Wall Street, even though the state is poised to receive a financial windfall from President Biden's coronavirus stimulus bill.

The tax increases, part of a broader $208.3 billion spending plan introduced by both Democratic-controlled houses of the state legislature, would raise the rate paid by individuals and impose a new levy on capital gains for taxpayers earning more than $1 million. New York State Assembly Speaker Carl Heastie said in a statement the budget must "meet the moment" because of the "unprecedented health care crisis."

“We are receiving significant federal funding, but we must also ask those who can do more to step up and help,” Heastie said.

The proposed increases would:

* Create an 18% "surcharge" on corporate franchises, utilities and insurance companies

Lawmakers proposed the tax hikes even though New York will get about $23.5 billion from the relief bill that Biden signed into law last week. Senate Majority Leader Chuck Schumer, D-N.Y., said the state government will get about $12.7 billion, while New York City will receive an estimated $6.1 billion. The state's counties will get about $3.9 billion, while $825 million will go to small cities, towns and villages in the state.

"The robust package, the robust basket of aid that we have been able to put together and pass yesterday, will affect just about every aspect of New York life where there has been trouble," Schumer said.

New York is grappling with a $14.5 billion pandemic-induced budget deficit and has been urged by a group of economists and progressive lawmakers to raise taxes on billionaires to address the looming financial crisis.

The budget plan also includes a 22.6% increase in spending, or roughly $16.9 billion compared to the year-ago period.

"We must also ask those who can do more to step up and help," Heastie said. "The COVID-19 pandemic impacted every aspect of our lives, and we need to make investments that will aid in our state’s recovery, while ensuring that New Yorkers continue to have access to the vital services they need.”