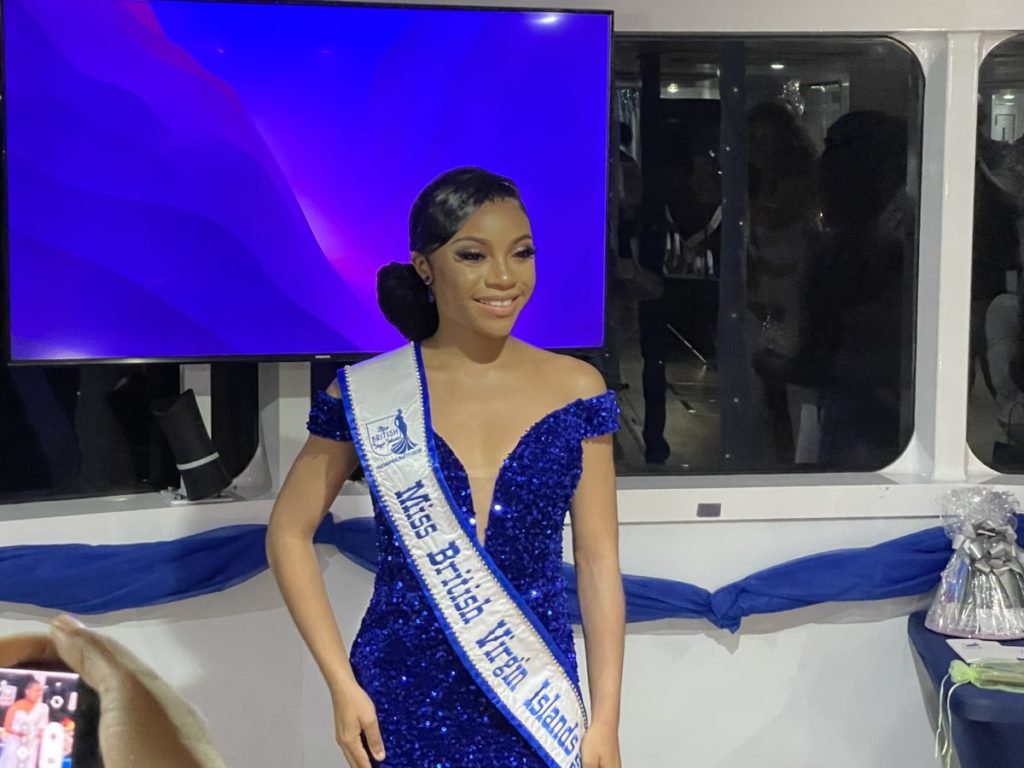 The newly crowned Miss BVI, Jareena Penn said she will use her new platform to spread awareness about sexual assault in the territory.
Speaking with BVI News after her coronation on Sunday, the new queen said it was something she was passionate about. Penn, who was the runner-up last year had also spoken candidly and extensively on the topic in her vie for the crown.

“So, like I said last year, I started a foundation called YANA (You Are Not Alone). That is what it means, and it is a foundation that will bring awareness to sexual assault, and it is going to talk about different topics and make sure people are educated about it so that these things don’t continue to happen in our society. I will also partner with different agencies to ensure these things are being looked at and put in place to make sure these things don’t happen,” Penn said.

Meanwhile, Culture Minister and former Miss BVI Sharie DeCastro offered congratulations to Penn on her coronation and promised to offer support in whatever endeavour she chooses to pursue with her new platform.

“Ten years ago, I had this amazing opportunity to represent the Virgin Islands in this capacity and at that time I was an English teacher at the high school, and I am honoured and humbled to stand here today as the Minister of Education, Culture, Youth Affairs and Sports. It speaks to the foundation and opportunities that I believe Miss BVI gives,” DeCastro said.

“My platform at that time was education and youth development and to be here in this capacity speaks volumes to the opportunities that exist if you take advantage of this. I know that people think pageantry is just swimsuits, dresses, crowns, nails, and heels but for me, I believe it is more the platform. What do you go out there and fight for I encourage you to go out there and choose a platform that you truly believe in and you are passionate about and that will create change in your community,” the former Miss BVI added.

Despite not having a pageant this year because of limited funding and preparation time, the Virgin Islands Festival and Fairs Committee decided to crown Penn who was last year’s runner-up.

The new queen offered a response to people who might be doubting the validity of her crown because there was no pageant.