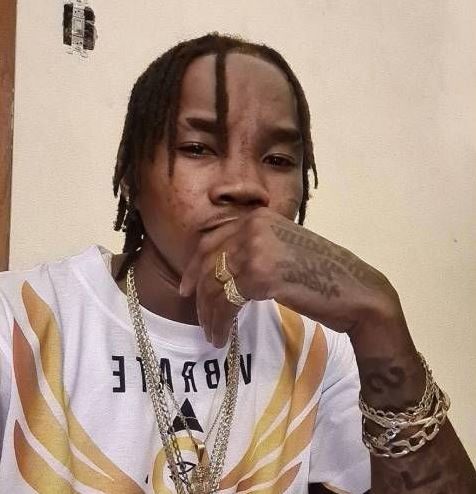 Police have continued their investigation of a shooting this morning December 11, 2021, sometime after 1:00 AM at a popular Nightclub and Sports Bar in Free Bottom on the main island of Tortola.

Senior police sources have told our news center the man who was shot and later died at the Dr. D. Orlando Smith Hospital in the capital city, Road Town is local businessman Mr. Jaimez A. J. Stoutt, age 31.

Mr. Stoutt who was an army veteran after joining the US Army in 2009, was also an army paratrooper and served in Afghanistan in year 2011. 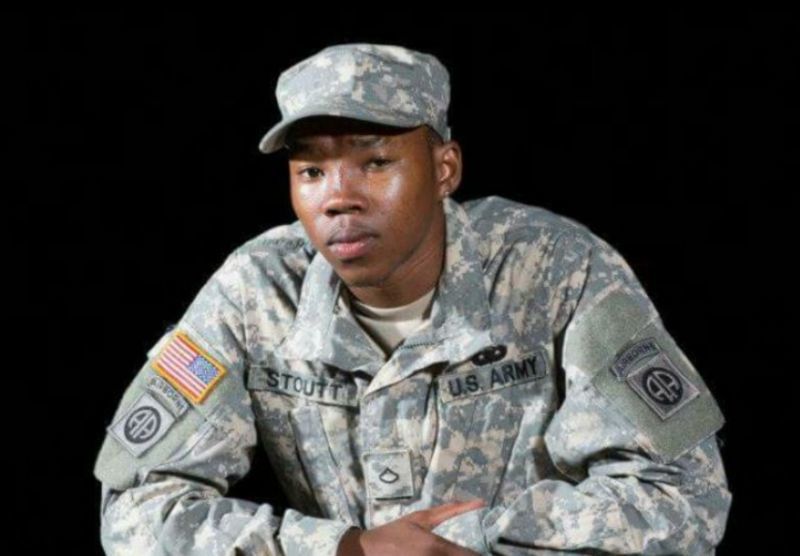 Jaimez A.J. Stoutt joined the US Army in 2009 and was trained in Atlanta, Georgia, USA.

On his return home to the Virgin Islands, he worked for CCT Global Communications both as a customer service representative and an engineer, before leaving to start his own landscaping business.

The late Stoutt also as a hobby was an artist and did designs and drawings for tattooing.

The deceased loved Basketball and played for many local teams including Avengers, Bayside Blazers and most recently Skillful Ballers, a team from Huntums Ghut, Tortola.

It is believed that police have detained one male and a female for questioning, but no arrest has been made as police probe surveillance footage of the shooting.