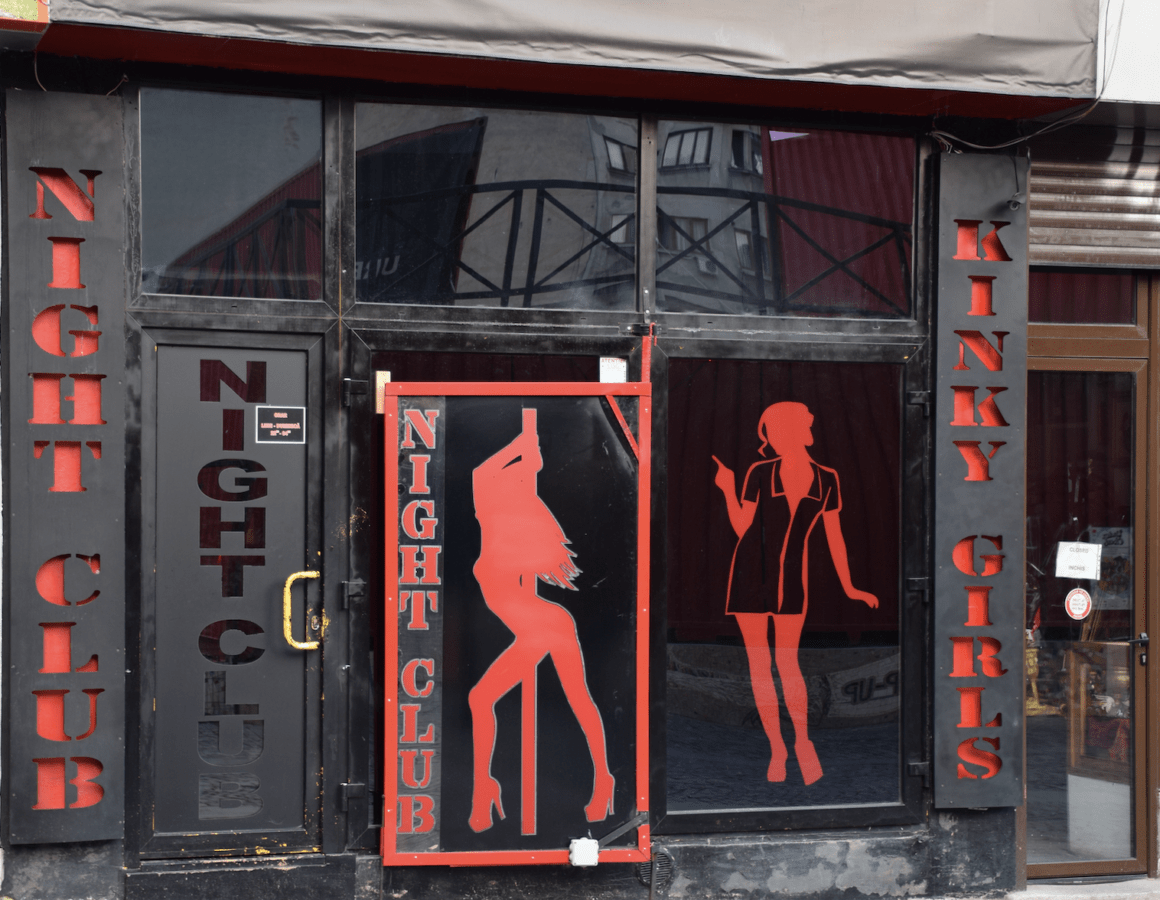 Nightclubs can function next to churches — Fraser

Third District Representative Julian Fraser has argued that nightclubs and churches can co-exist alongside each other as neighbours in the territory.
As lawmakers debated the Liquor License Act, 2019 in the House of Assembly (HOA) recently, the issue of noise complaints came to the fore and Fraser pointed out that some establishments have adopted measures such as soundproofing their business to avoid inconveniencing nearby homes or businesses.

“That’s what my problem is, I need to know who is taking ownership of the disturbances that we’re having from these places in the neighbourhoods,” Fraser said.

The legislator said he sometimes receives calls late at night from constituents about disturbances which keep them awake at night caused by surrounding businesses.

“We have to take ownership of the problems that we are creating and I don’t believe they’re insurmountable,” Fraser told lawmakers. “You can have a nightclub right next door to a church, and they both can function at the same time. The church wouldn’t know what the nightclub is doing, the nightclub wouldn’t care what the church is doing.”

Under the new Act, a number of licenses may be granted and according to Fraser, persons being issued with a liquor license are given the rights and privilege to have a nightclub.

“So, therefore, this liquor license that you are issuing to these people makes you responsible for the noise, and we should be doing something about it. In this license that we’re issuing, it should stipulate the conditions under which a nightclub should be performing,” Fraser argued.

The new legislation also allows for persons to be granted retail and wholesale licenses, a members club license, a hotel license, a restaurant license, a bar license, and a vessel license among others. Each of these licenses entitle the holder of the license to sell liquor for consumption on or off the premises or vessel named in the license.

“Everyone in here knows that at the bars, it’s not just a matter of just drinking alcohol and talking loud. Some bars take it beyond that and they have music,” Fraser argued.

The legislator said he has no problem with bars having music, as long as it does not disturb the neighbourhood. He further argued that there should be a person or entity that should be designated and can be contacted if there is a disturbance being caused by any business.

He added: “There should be a level of responsibility attached to these things. And I don’t think that what I’m saying is outlandish. When someone has paid their good monies to build a home, they should be able to be comfortable in that home.”