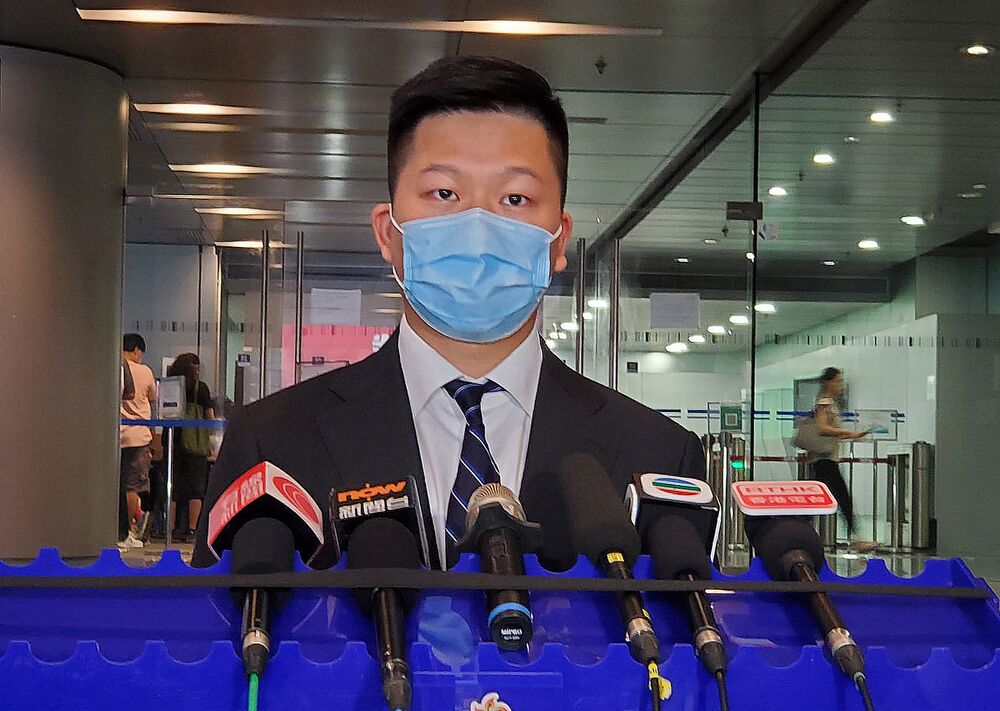 Police arrested nine people on Wednesday for obtaining property through deception over 10 “click-farming” commission scams worth a total of HK$1.9 million.
Officers mounted the operation SKYROCKET Wednesday after intelligence analysis and in-depth investigation and arrested seven men and two women aged 18 to 55 throughout the city.

They were all HK identity card holders and were reportedly logistics workers, chefs, restaurant managers, salespeople, and unemployed.

The criminals then create a fake online shopping platform and display photos of the goods, their prices, and the commission victims can receive upon their click farming.

After gaining the victims’ trust, they would ask the victims to further participate in click farming jobs that claimed to offer more commission and tell them to transfer money to stooge accounts beforehand.

Upon receiving the money, the criminals would then disappear without a trace.

Lo continued that the 10 suspects were released on bail and didn’t rule out more arrests as the investigation is still ongoing.

He called on citizens to stay vigilant when potential employers tell them to wire a sum of money to unknown bank accounts before starting the advertised job. They should be cautious when the hiring advertisements show no background information about the company and has only an account on social media.

Citizens who come across similar scams or wish to report suspicious activities are encouraged to dial the anti-scam helpline 18222.