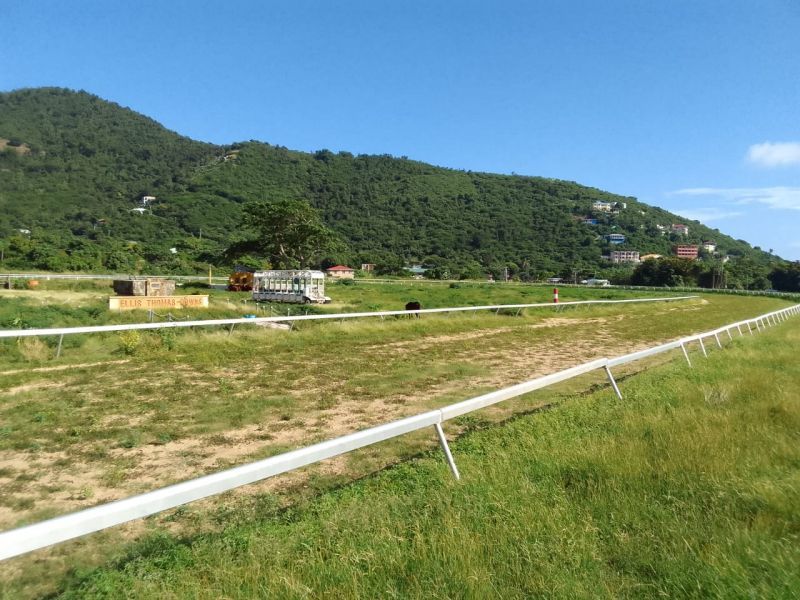 As there seems to be no resolution in sight to the impasse between the Government of the Virgin Islands (VI) and the Thomas family that owns a portion of land that accommodates Ellis Thomas Downs at Sea Cows Bay, there will be no Boxing Day horse races this year.

President of the VI Horse Owners Association Mr Lesmore Smith has gone public, saying that the races will not happen as the government is yet to have the issue resolved.

Mr Smith has also blasted the Thomas family for what he termed as not having heart and exhibiting true 'BVI love'.

"Be In Charge, take the mantle, make a decision," Mr Smith said to the government, while telling the Thomas family, "Have compassion." 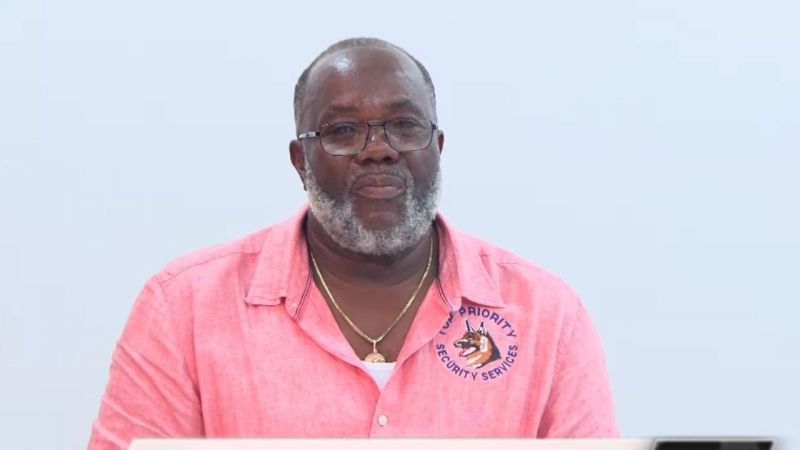 President of the VI Horse Owners Association Mr Lesmore Smith has gone public, saying that the races will not happen as government is yet to have the issue resolved.

'I am not going to spend my resources'- Smith


According to Mr Smith, the conclusion came following a discussion with Premier and Minister of Finance Dr the Honourable Natalio D Wheatley (R7) on Sunday, November 20, 2022.

"As far as that dialogue went, things haven't been yet settled...I mean we have our Boxing Day races in about a month from now and we can't have it, it wouldn't happen because the track has more grass than you see on the side of the road," he said.

"And I am not going to spend my resources and I have said that clearly to the government and to all my horse mates. I am not going to take my money anymore because I had to take all of the surface up the last time, sift the whole sand and replace it and it has a cost," Mr Smith said.

Mr Smith said the track often benefits from assistance from people in the community, not government, but it is not good when people donate their time and services to see things happen for horse racing and then it goes down to naught. 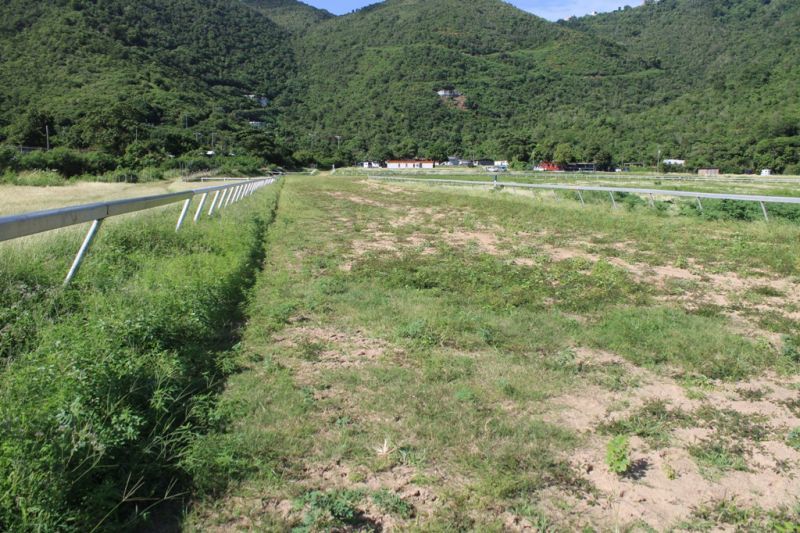 The current state of the race track at Ellis Thomas Downs in Sea Cows Bay.

Where is the BVI love?


Turning his attention to the Thomas' who has ordered the government to cease and desist from using the track, Smith said, “Looking at what it is, I believe as a BVIslander and we say we have the spirit of 'BVI Love'. Despite all of that, the owners of the track should have had a little more compassion for the whole sport, for the father, whom the track is named after. I am saying, knowing that it is named after your father, this is what he loved."

While noting that he is not here to tell the Thomas' family what is the value of their land and what they should do with it, Smith said the family should have "worked the kinks out later or during the process but don't just shut the whole thing down.

"But I am not in any way discrediting the Thomas family, because it's their property but at least they should have been more lenient with us, more compassionate with us, at least to get things going to let us get our traditional races going," Smith said. 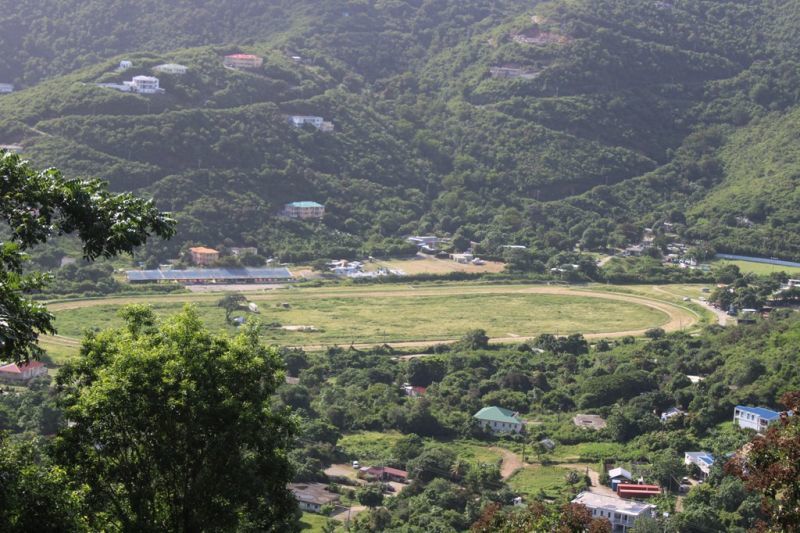 There has been no resolve to the disagreement between Government and the land owners of Ellis Thomas Downs, which means the Boxing Day races will also be affected.