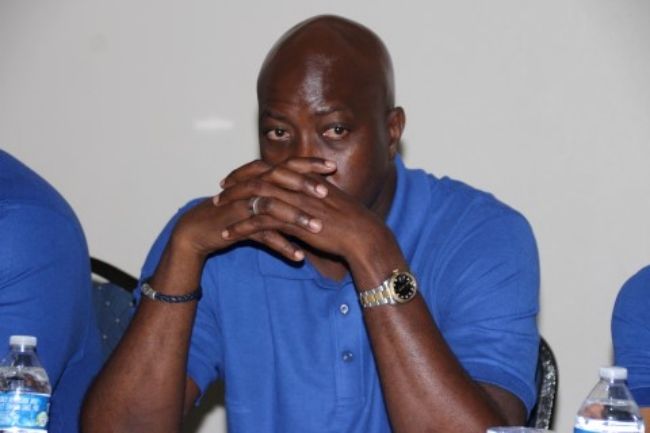 No decision yet on contesting upcoming elections, says Walwyn

Former Education Minister Myron Walwyn said he has made no decision yet on whether he will run for political office at the upcoming general elections that are constitutionally due by May 2023.
The former legislator appeared on the Talking Points show on ZBVI radio recently and shared his views on some of the topical issues affecting the Virgin Islands, including the Commission of Inquiry (COI) report’s recommendations and the state of politics in the territory.

Walwyn, who served two consecutive terms in office and was made Chairman of the National Democratic Party (NDP) during the last election, resigned shortly after his party suffered a massive defeat at the 2019 polls.

But Walwyn, who, after the last elections, admitted that quitting politics was not entirely off the table, has remained vocal on issues affecting the people of the BVI since his loss at the 2019 polls, largely through his social media platform.

In the meantime, the former minister, argued that the the BVI’s state of politics needs to improve and suggested that there needs to be more maturity in how decisions are made.

According to the former legislator, the state of politics in the BVI appeared to be much too partisan; with concessions seemingly being made for bad behaviour depending on which party is favoured at any given time. “Bad is bad regardless of who does it,” Walwyn offered.

“We don’t have that philosophical identification like what you have with the republicans and democrats [in the United States], but we’re getting there,” the former legislator argued. “At some point, it will deepen and will widen, but you can still support a party and still call them out when they are wrong and that is something that I need to see us do a little more.”

“It is time that we stop being NDP and VIP and be BVI,” Walwyn stated while arguing that he wanted to see the public play a greater role in holding the government accountable.
#Commission of Inquiry  #the Virgin Islands  #CoI