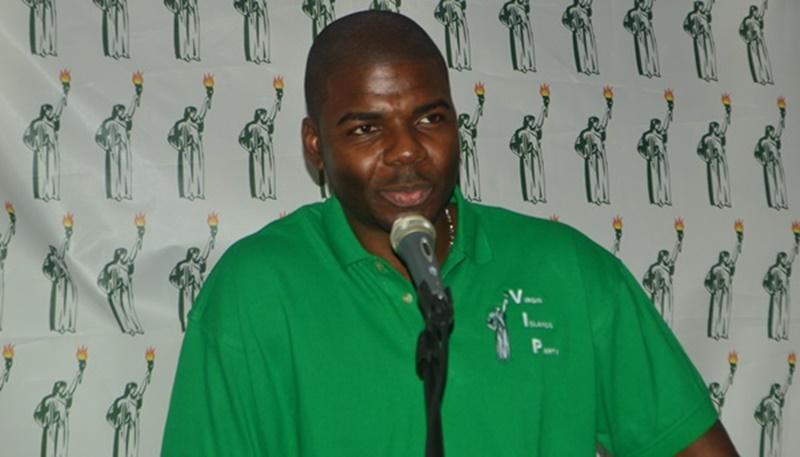 With the House of Assembly (HOA) prorogued weeks ago to end the Fourth Session of the Fourth HOA, questions have been raised as to why the HOA was not dissolved instead to facilitate the holding of elections.

But Premier Wheatley addressed those concerns head-on today when questioned by reporters at a press conference.

“The first meeting of the House of Assembly in 2019 was in March, I think March 12, so the House has to dissolve by March 12,” said Premier Wheatley whose reference to 2019 highlighted the last general elections.

He added: “We are not going to have early elections.”

Premier Wheatley further explained that in the framework agreement for the implementation of the Commission of Inquiry recommendations, his government committed to completing a full four-year term.

The Premier also confirmed that he intends to lead his Virgin Islands Party into the elections as head of the slate.
#Commission of Inquiry