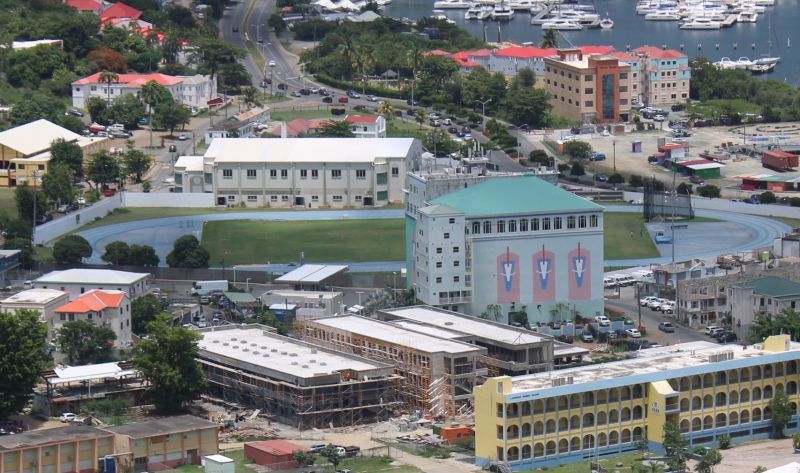 No fees yet for public’s use of A.O. Shirley Grounds- Eustace C. Freeman

Some members of the public, particularly walkers and joggers, have been complaining that they have been asked to pay $30.00 per month to use the A.O. Shirley Recreation Grounds, and that the gates to the grounds have been padlocked, making the Multi-Purpose Sports Complex the only way to access the facility.

One person who spoke to this news site on condition of anonymity said it was not fair for the members of the public to be asked to pay a fee when they already pay taxes that are supposed to go towards such a public facility. According to them, persons have favoured the use of the Mondo track for walking and jogging to avoid the dangerous traffic on the roadways.

‘We hope to implement fees in future’- ‘Boss’ Freeman

Virgin Islands News Online spoke to the Director of the Recreation Trust, Mr Eustace C. Freeman aka ‘Boss’, who said the reports are not entirely accurate.

Mr Freeman said no fees are being collected at the moment; however, this is being discussed for implementation and no amount has been arrived at.

Further, he said the restricting of access to the grounds only via the Multi-Purpose Sports Complex is for safety purposes.

“In efforts to be able to raise the standards of facilities and keep them properly maintained, it is a known practice throughout the world that individuals are expected to pay a fee to utilise the facilities.

Of course, everybody doesn’t fall in the same category and class as it pertains to users. There are provisions that we definitely will look at in terms of seniors, government officials, schools etcetera. It is not a one size fits all but it (a fee) is something that is being explored from my personal self, as a director of the Recreation Trust; but until that is implemented fully, further discussions need to be held with the Ministry of Education and Youth Affairs.” 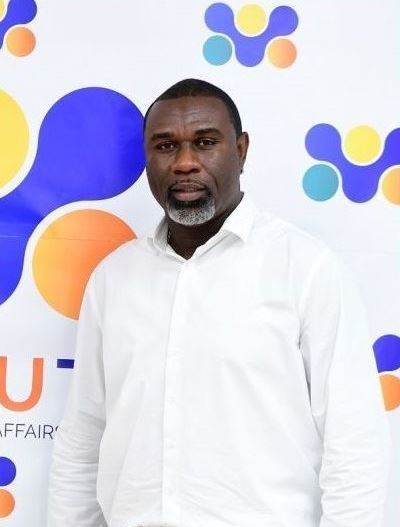 Director of Recreation Trust Mr Eustace C. Freeman said no fees are being collected for the use of the A. O. Shirley Recreation Grounds at the moment; however, this is being discussed for implementation and no amount has been arrived at.

General public to be consulted

Mr Freeman said it was since in 2021 that the issue was brought up with local sporting organisations so they are aware of plans; however, the general public is yet to be consulted.

“And therefore, we have not implemented what we hope to implement in the future,” Mr Freeman stated, adding that the Recreation Trust is not in the business of profit and any fees collected will go towards having the facilities well maintained and safe for the public’s use.

He said he understands there is a cultural shift that needs to happen for persons to accept changes, but there will be a conversation with the general public to seek the best way forward.

“If we are truly serious about sports and sports development, we need to understand that facilities play an integral role in achieving elite athletes such as Kyron McMaster and Chantel Malone. We have need to have good facilities that are held to a standard.” 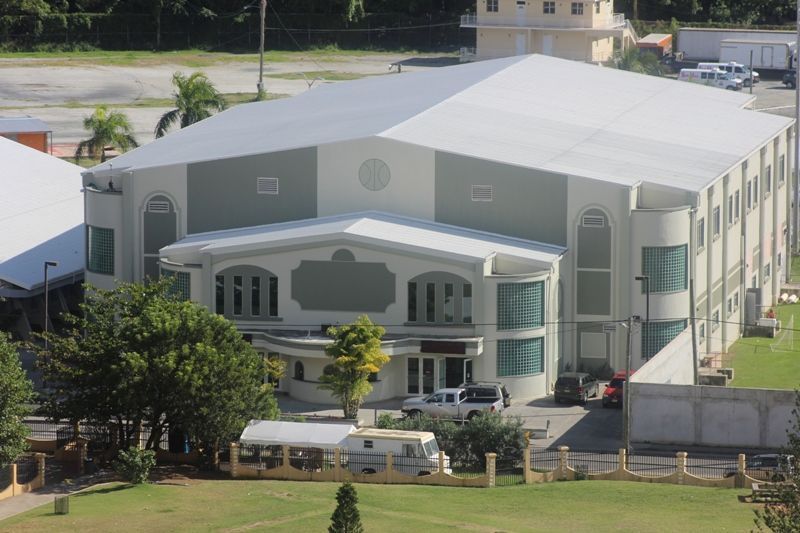 Persons wishing to access A.O. Shirley Recreation Grounds now have to do so through the Multi-Purpose Sports Complex.

“We have had situations as early as last year where at least two females were attacked during walking sessions at the facilities.”

Mr Freeman continued that a request has been made for the Royal Virgin Islands Police Force (RVIPF) to do more patrol in that area; however, additional measures have been taken.

“What we are trying to do is to control who comes in and who goes out of the facility…so it is a whole mechanism that is being put in place to guarantee safety for users of the facility. I would go a step further in saying it is well thought through.”

The Recreation Trust Director said some of the gates at the ground could be used as an exit in any event of an emergency.