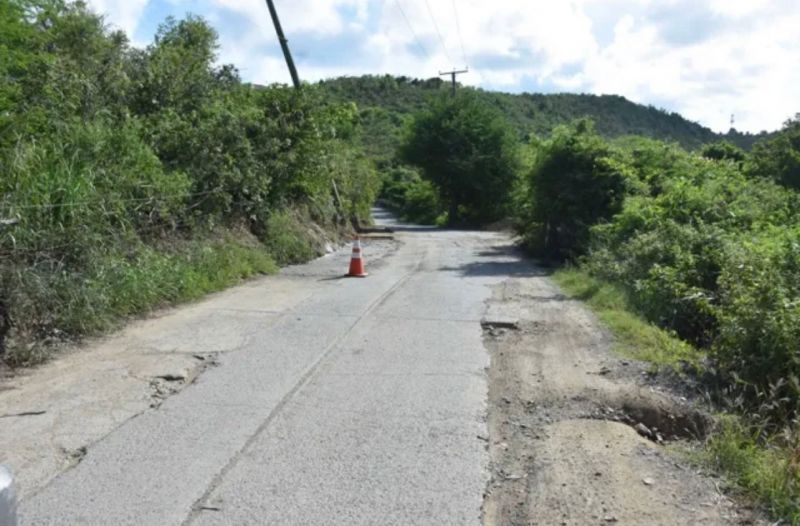 Following statements by Premier and Minister of Finance, Dr the Hon Natalio D. Wheatley (R7) that the Virgin Islands Party (VIP) is not to be blamed for the state of the territory’s deplorable roads, National Democratic Party (NDP) Chairman and Minister for Health and Social Development, Hon Marlon A. Penn (R7) has indicated that no single person can be blamed.
Hon Penn was at the time speaking on the January 16, 2023, edition of talking Points on ZBVI 780 AM.

“Governments are continuum. I think all of us have a responsibility to address the issues that we meet. I think I am not one who's going to say it's not my fault, it's not that one fault. I think we just need to get it done and that's why I've been advocating from day one”


Hon Penn; however, related that when his administration was in office during the periods 2011 to 2015, major road works were carried out on roads leading to Parham Town and that some roads were totally resurfaced.

“We put proper drainage in, we installed a sewerage line that ran straight into Parham Town. And if you look at those roads you will see, once you do the proper infrastructural changes, the roads standing up,” he said.

Pointing to the durability of the project, he said the roads even survived hurricanes Irma and Maria including flooding, and still remain solid.

“You could see that road does not have a single pothole… it went through the storms and through the floods because they had the proper infrastructure in place. We just need to continue that process, it’s going to be costly. But if you do it right the first time, you don't have to continue doing it over and over,” he said. 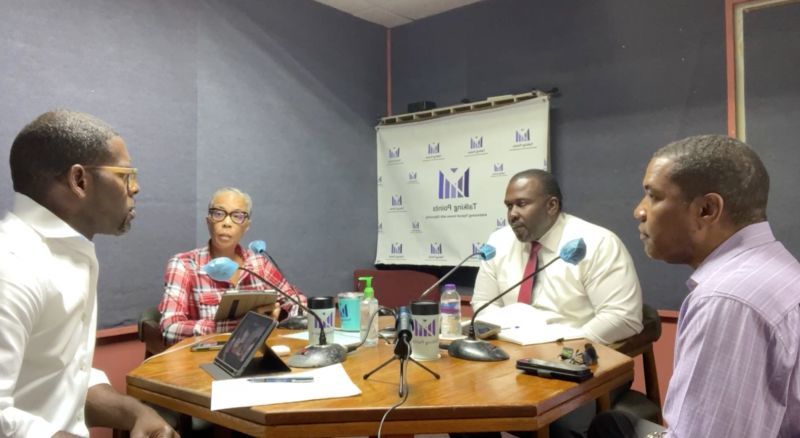 No campaigning on Sewerage - Hon Penn


Meanwhile, when asked about the local sewerage infrastructural woes every time the government changes, Hon Penn said he will not be campaigning on that topic.

“That's not something I'm going to campaign because I believe it just needs to get done. I think when we [NDP] were there, when I got in 2011, we did a significant amount of work and moved that along. I haven't been in government for the first three and a half years of this term,” he remarked.

Hon Penn further added that while there were challenges such as covid and more setbacks, that is still no excuse why the East End Sewerage Project has not progressed under the current administration.


Hon Penn and his NDP Government had come in for severe criticisms for taking $8m that was allocated to fix the East End/Long Look sewage problem and transferring it to the Cruise Pier Project.

The project, also called the National Sewage Project, was officially re-commissioned under the Virgin Islands Party (VIP) Government on October 30, 2020, after having been delayed for several years.
#the Virgin Islands  #Covid