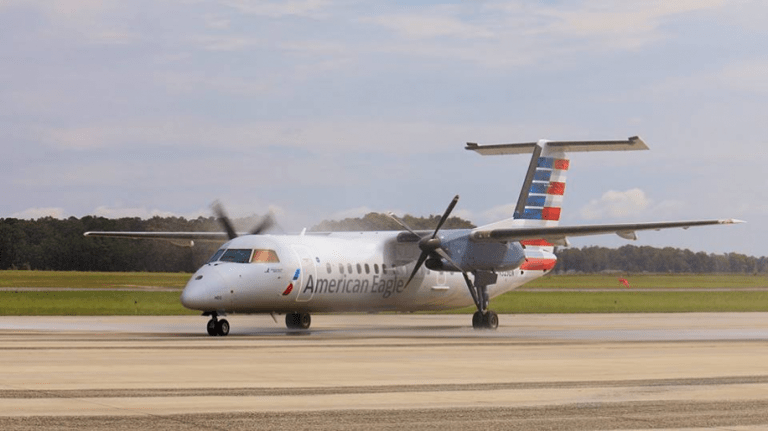 The BVI government has given no trade-offs in order to secure flights from American Airlines, which is expected to begin transporting passengers between the BVI and Miami in the US mainland next summer.
This was the indication given by Premier Dr Natalio Wheatley at a recent press conference.

Premier Wheatley described the airlift deal as a game-changer for the BVI and said it opened a lot of opportunities for residents.

“We know the airlift situation has not been easy for our people, especially persons who need to travel to the US mainland; whether it is to visit friends and family, for school, or to conduct business,” the Premier said.

“Daily direct flights between the BVI and Miami shows that American [Airlines] has a great deal of confidence in the Virgin Islands as a destination. Their interest is such that we did not have to spend one cent to get them to add this service. We did not even have to offer concessions and minimum guarantees,” the Premier stated.

When the former National Democratic Party government secured a similar deal with the now defunct airline, BVI Airways, that government spent $7.2 million to, among other things, pay off BVI Airways’ debts, pay fees required by aviation regulators, and pay the salaries of the airline’s pilots, flight attendants, and ground crews.

A refocused approached to airlift


Premier Wheatley said the achievement of securing the deal is a result of a refocused approach towards air service development taken by the government. He said this refocus is aimed optimising the airport’s current facilities and capacities while simultaneously fine-tuning what he referred to as the airport’s master plan to meet future demand.

The deal could see even more pilots being trained in the territory, and the Premier said this could prove a positive factor for encouraging more airlines to operate in the BVI since the necessary human resources will be on the ground.

The Premier argued that insufficient airlift has plagued the territory’s tourism industry and its economy for years, forcing persons to catch connections and suffer expensive inconveniences.
#the Virgin Islands