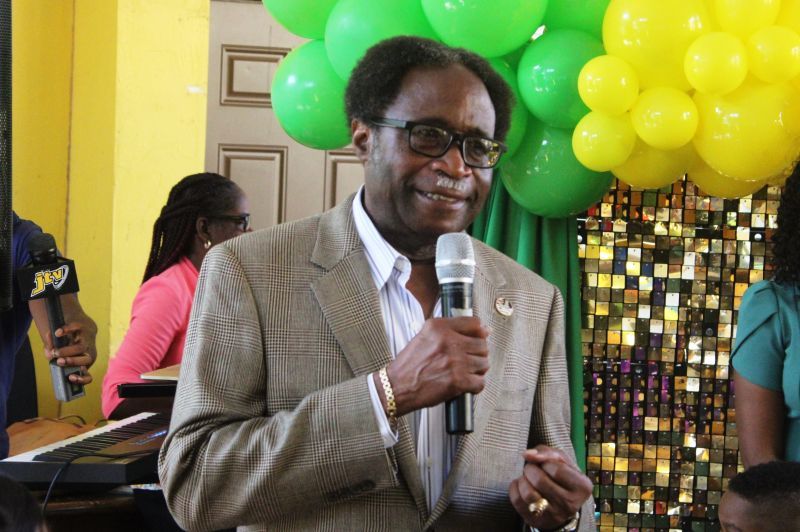 There is currently a ban on the use of Ellis Thomas Downs racetrack due to contractual issues between the Thomas Family and the Unity Government of Dr the Honourable Natalio D. Wheatley (R7).

There has been conflicting information regarding the matter, as the Thomas family had said it was the VI Government that cancelled the agreement over the use of land for Ellis Thomas Downs, while the Government has denied that it cancelled the contract.

“It is a matter that needs to be dealt with at the top. When I say at the top, I mean the Premier’s level. It has always been that case. I have been involved for many many years with the track and I made sure that I kept the facility itself in good order, good working condition, expand when necessary and improve when necessary, but as far as the contractual arrangements were concerned I always allowed the Premier to deal with that because he is always the best person in the best position to deal with those matters,” Hon Fraser told Virgin Islands News Online when questioned on the subject.

The Opposition Leader stated that the issue is “contractual” in nature and reiterated that the matter needs to be discussed at the highest level. “And it is not a matter for the streets.” 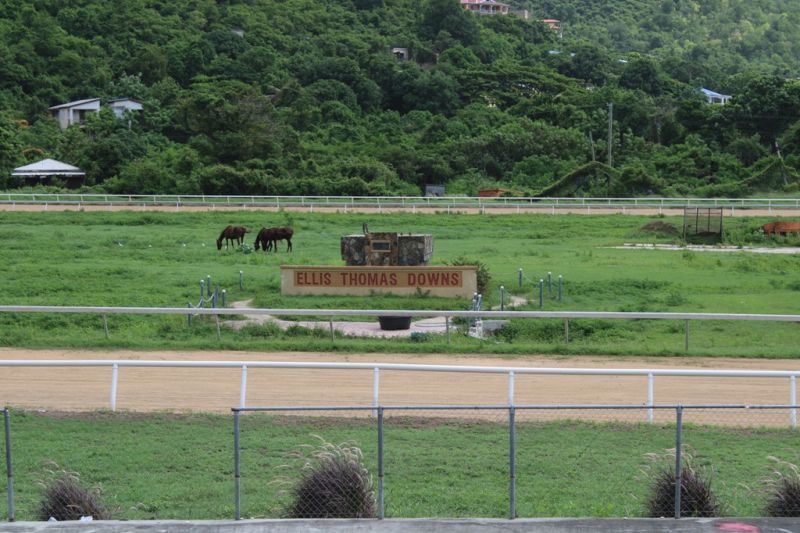 There is currently a ban on the use of Ellis Thomas Downs racetrack due to contractual issues between the Thomas Family and the Unity Government of Dr the Honourable Natalio D. Wheatley (R7).

Meanwhile, Hon Fraser said there are people who are advocating “eminent domain”; however, he would advise them to guard against that kind of behaviour, “and no Government in the Virgin Islands should ever engage in taking property from any Virgin Islander, no government.

Eminent domain is a term used in the United States to refer to the power of the government to take private property and convert it into public use, following the payment of just compensation.