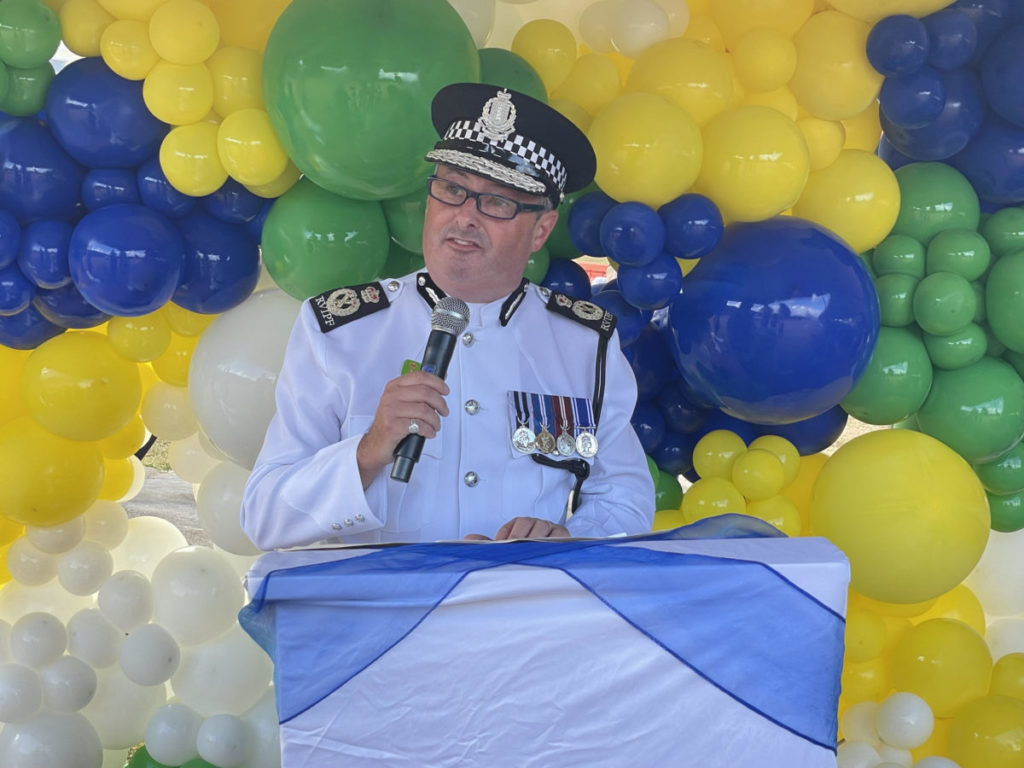 No guns turned in during firearm amnesty period

Commissioner of Police Mark Collins said the firearm amnesty programme the Royal Virgin Islands Police Force implemented was unsuccessful as no firearms were turned in during the period.
The amnesty programme ran from April 4 to April 8 and residents of the territory could have turned in any illegal guns without being arrested and charged by police officers.

The programme was implemented as a response to the significant rise in gun crimes in the territory this year and even going back into last year.

Speaking with JTV Channel about the highly talked about the programme, the top cop said it was disappointing, but the police force will continue to move forward.

“We introduced the firearm amnesty from the fourth to the eighteenth of April and unfortunately, we did not get any firearms handed in. Not one handed in and we have reached out to community leaders and of course the government to assist us with this matter. In fact, it was the Premier’s suggestion in fairness to run an amnesty,” Collins said.

“But I am disappointed to say we did not have any firearms handed in because I know people out there know where guns are being harboured. Loved ones know that their sons, brothers and sisters may know where the firearms are and it was an opportunity to share with us, following the vigil we had, share with us, come together over the Easter period of Passover and it was an opportunity to pass over weapons and it was a shame we did not get any handed in,” he added.

The Police Commissioner said the RVIPF will continue to act on the intelligence it receives, and it will continue to work with other agencies and the community in being proactive in removing illegal firearms from the streets of the territory.

Commissioner Collins said there has seemingly been an increase in the number of guns, especially high-powered weapons, in the territory.