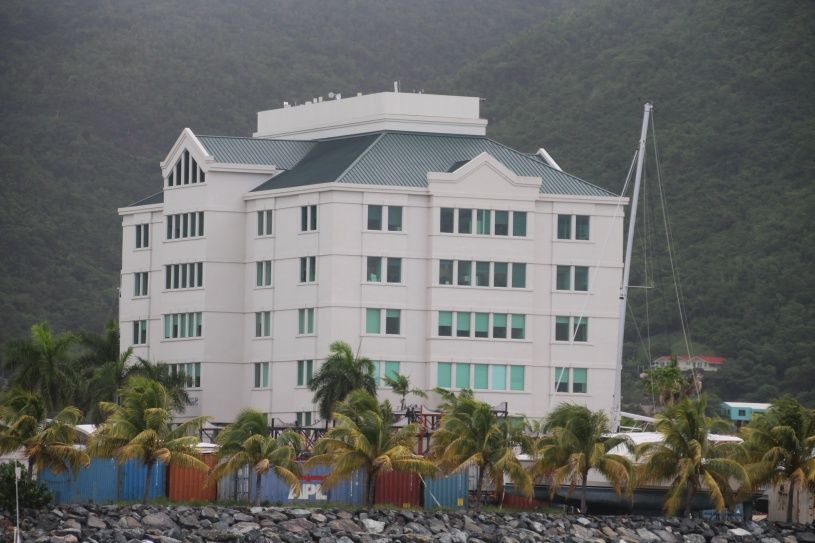 No Hearings In August! CoI Team Heads Back To UK

The Rt. Hon Sir Gary Hickinbottom said the team at the Commission of Inquiry (CoI) would be heading back to the United Kingdom in two weeks’ time, ahead of the break-in hearings scheduled for August.

In a July 14 statement, the Commissioner Hickinbottom revealed that there were a number of contributing factors to the decision.

He said one of the reasons was because witnesses are likely to be on holidays in August, and another is lack of information.

“It was proposed that we would cover statutory boards next week and Crown land in the final week of July before breaking for August. To avoid a disjointed approach, I was keen to deal with each of these topics in one go. Regrettably, we are not currently in a position to proceed with either topic. Requests were made for evidence from Ministers some weeks ago, but, despite extensions of time, in respect of each, there is a good deal outstanding. Some evidence has not yet been lodged at all. Some of the evidence that has been lodged is patently incomplete,” he said.

Commissioner Hickinbottom also explained that the upsurge of COVID-19 cases coupled with the necessary restrictions also contributed to collecting and submitting evidence even more challenging.

“In any event and despite the efforts that have been made by all, the Attorney General, through her Inquiry Response Unit (IRU), has been unable to give me any confident prediction as to when we will have all of the relevant material in relation to these topics. Even when we do receive it, the COI team will need time to analyse it and prepare for the hearings. I reiterate that I am determined to complete this Inquiry expeditiously. However, given the current circumstances with regard to the evidence, it will be impossible to have focused hearings on these topics now. They will be rescheduled.”

He said the rescheduling of these hearings does not mean that the work of the COI will stop as they plan to liaise with the Attorney General, the IRU and the public servants to obtain the requested information that is outstanding.

“However, this work need not be done in the BVI, and indeed can most efficiently be dealt with in the UK; and therefore we propose returning to the UK during the course of the next two weeks. It is our intention to return to the BVI in late August, when, hopefully, we will be able to resume hearings with witnesses appearing in person at our hearing room at the International Arbitration Centre. In the event that in-person hearings are not possible, we will continue with remote hearings,” he informed.

He also said he produced a progress report to the Governor in mid-July and is grateful that the extension that has been granted to the CoI will expire on January 19 next year.