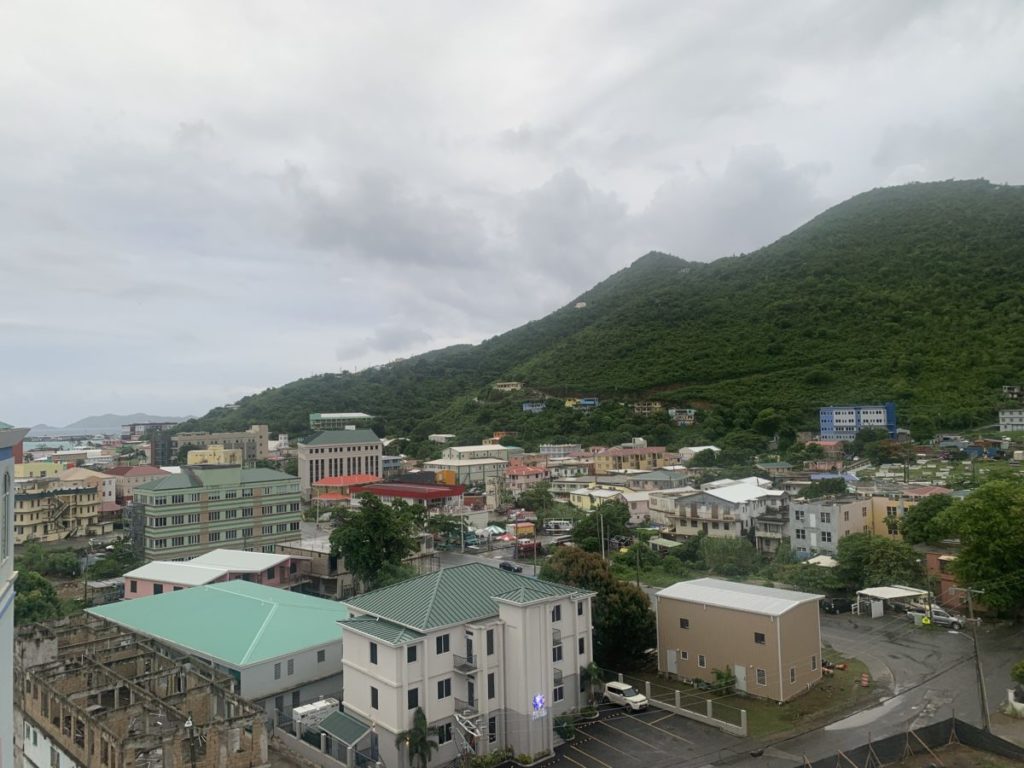 No major damage reported after passage of Hurricane Fiona

The British Virgin Islands did not sustain any substantial damage from Hurricane Fiona which passed south of the territory on Sunday.
Acting Governor David Archer Jr said the teams from Public Works assessed and cleared the roadways yesterday and did a general assessment across the territory.

“Preliminary reports coming from around Tortola and the main sister islands do not indicate any major damage to roads, infrastructure, or essential facilities. For all this, we should be extremely grateful,” Archer Jr said.

Additionally, he noted that all Virgin Islands airports and seaports and airports will reopen and are expected to begin operation as planned this morning. The ports of entry were closed yesterday as the territory was still under a small craft warning because of expected high seas.

The Acting Governor also extended gratitude to the people who worked hard to ensure the BVI was ready for Fiona and ready for the Atlantic Hurricane Season.

“[Thanks] to you the public for adhering to notices from DDM (Department of Disaster Management), and taking the needed precautions to safeguard your homes, businesses, and families. Essential workers; your commitment to keeping all our lights on, roads clear, and critical facilities open is deeply appreciated,” Archer Jr said.

Meanwhile, Acting Premier and Minister for Works Kye Rymer said he visited various locations with his team at the Public Works Department.

“I must say that the preparatory work by the team over the past several weeks and months with the clearing of ghuts and water courses of debris has indeed yielded positive results. This is to say, so far, there are no reported incidents of flooding on either of our islands,” Rymer said.

“I just want to take this opportunity to remind all of us to remain in a state of readiness during this active Atlantic Hurricane Season. Let’s continue to ensure that our homes and businesses remain in a state of readiness at all times. Government ministries, agencies, and departments will do their part to continue to embrace the motto ‘Be Ready and Stay Ready’,” he added.