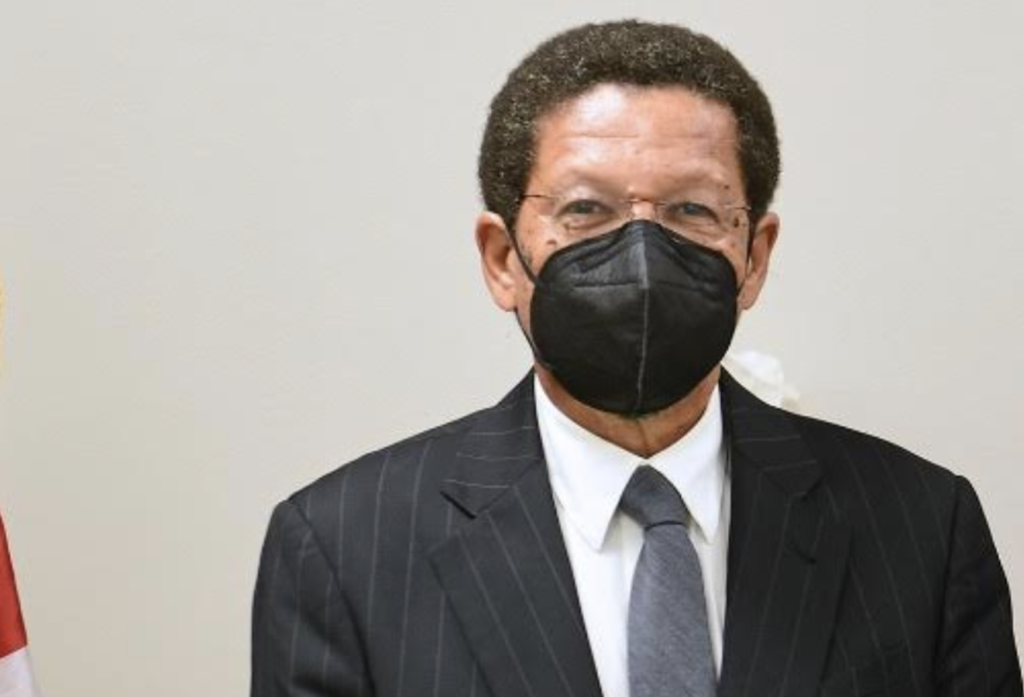 No need to change BVI’s US currency if independent

A fear that the BVI may lose the US dollar as its official currency once it becomes independent appears to be largely unfounded, an international consultant on governance, Dr Carlyle Corbin has signalled.

Fears have persisted for some time with residents that once the BVI no longer has the United Kingdom as its administering power, it may lose the US dollar that has helped make it into such a very attractive destination to live and work over the years.

But in a recent appearance on the Honestly Speaking radio show with host Claude Skelton Cline, Dr Corbin explained that there is no particular need for the currency to be replaced.

“There is not required to be a change in the currency. You will find for example a number of countries in the world use the US dollar as their official currency, Ecuador being one,” Dr Corbin said.

He also pointed to other British Overseas Territories, as well as Bonaire, a Dutch dependency in the Caribbean, which still retain the US dollar as their official currency.

BVI can shift from Privy Council once independent

Meanwhile, Dr Corbin also suggested that the BVI should have no issues selecting the Caribbean Court of Justice as a final court of appeal outside of the Privy Council if the territory were to attain independence.

According to Dr Corbin, this is an issue for governments to decide.

“I’m sure through various consultations, I believe one can retain the Privy Council, which many countries still have. But one can also move towards the Caribbean Court of Justice,” Dr Corbin stated.

He added: “That is a determination for the government on the basis of their own legal analysis and it’s very clear that the legal expertise in the Virgin Islands is very outstanding.”

Dr Corbin is an international expert on governance who has been commissioned by the current government to conduct an independent self-governance assessment of the BVI.