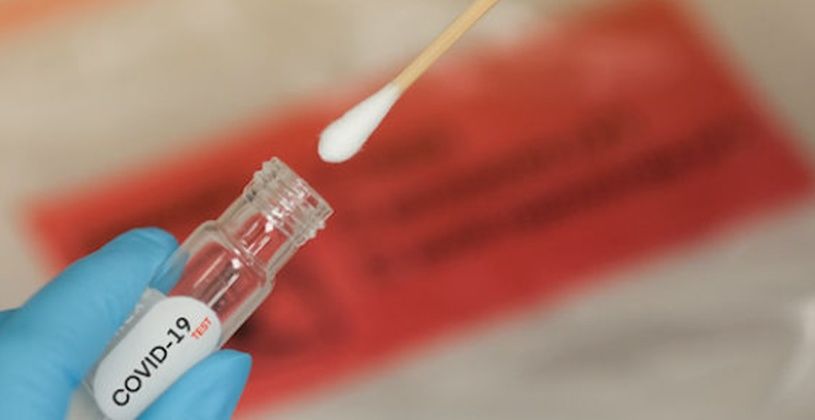 No New COVID-19 Related Deaths; BVI’s Active Cases Down To 46!

The territory’s total active, positive cases of the deadly COVID-19 now stands at 46. This is according to the latest dashboard update released by the Government of the Virgin Islands moments ago, August 12.

As per the previous update, there were 152 active cases, which means there was a reduction of 106 active, positive cases within a space of one week.

The latest information indicates that the majority of the active, positive persons are located on the main island of Tortola, which has a total of 36 cases, two on Jost Van Dyke and eight on Virgin Gorda.

This now brings the total recoveries to 2,469.

Notably, since the last update on August 6, there have been no reported deaths associated with the virus as per the epidemiological summary, which shows that the death toll remains at 37.

An analysis of the cases states that there were 29 local cases; three were captured during the entry screening on day one, one on day four, one on day seven, seven through travel screening and five were close contacts.

In the meantime, there are now seven persons hospitalized with the virus.