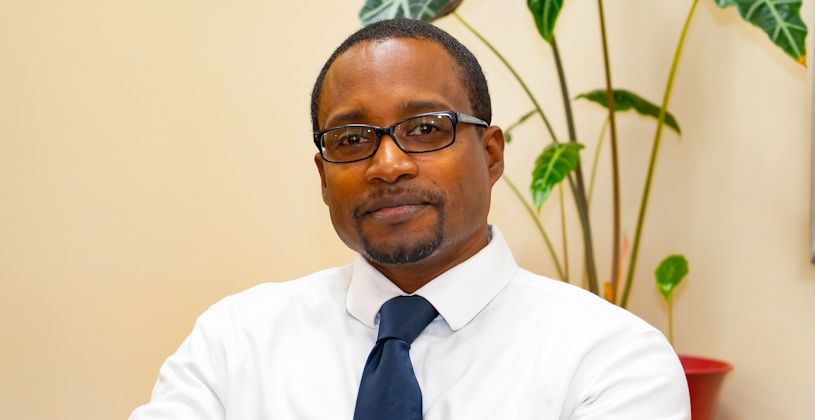 Acting Chief Medical Officer Dr. Ronald Georges said samples have indicated that the British Virgin Islands has no COV ID-19 variant that is a cause of concern.
He said during a live broadcast on Friday, July 23 that this was confirmed by the Caribbean Public Health Agency (CARPHA) based in Trinidad.

An online search did not reveal anything about this new strain.

When contacted for more information, Dr. Georges said the lack of information on the internet was because it was not a variant of concern.

He added, “It’s basically not a variant of concern, so we wonder, how did we get here? How did we get this explosion of cases?”

Dr. Georges explained that two to three weeks before the explosion of cases, the BVI had many mass gatherings to include graduations, parties and “from the pictures on social media, it was not a lot of mask-wearing, not a lot of social distancing and not a lot of handwashing etc.”

He added, “So during that time, we were able to have sufficient contacts with persons to cause this explosion in cases in the BVI without a new variant, so we cannot blame a new variant, we have to blame ourselves.”

The CMO said to get out of the situation, residents must comply with the “strict adherence of the public health measures.”

The BVI now has just over 1,000 active cases of COVID-19, a major decline from 1,604 that was previously recorded and 25 deaths associated with the virus.
#COVID-19  #Covid