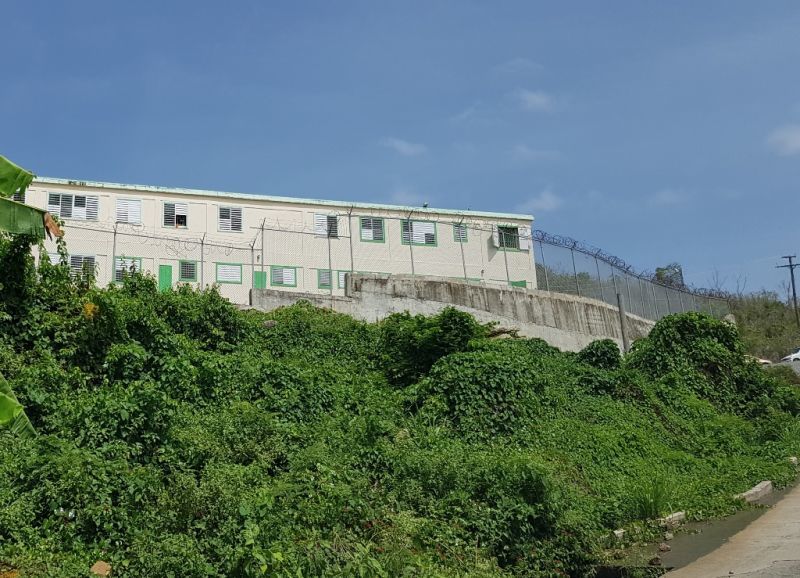 Subsequent to a meeting held on Monday, May 31 2021, the National Security Council (NSC) decided to place the two senior Prison Officers on duty during the violent altercation that caused the death of Nickail Chambers and the injury of three others at Her Majesty’s Prison (HMP) on Sunday night, May 30, 2021, on administrative leave.

The meeting was to “consider and review the events at Her Majesty’s Prison, which occurred over the weekend, 29-30 May 2021,” a press release said.

The press release said after considering the matters at hand, “the NSC later issued a decision, which instructed that immediate steps be taken to enhance the supervision of prisoners at Her Majesty’s Prison and more importantly, that an internal inquiry be launched into the events on the weekend.”

It added: “Council in its deliberations further instructed that the two senior officers, who were on duty during the occurrence of events, be placed on administrative leave, pending further investigation.”

Furthermore, the NSC ordered that “a wider external review of security arrangements at Her Majesty’s Prison should be commissioned and of importance, noted that the current investigation into the wounding and murder at the prison is under the active investigation of the Royal Virgin Islands Police Force’s Major Incident Team.”

The NSC then offered their condolences to the family of the deceased.

The NSC comprises the Governor, as Chairman and members, including the Premier; one other Minister, who is the Deputy Premier and Minister for Education, Culture, Youth Affairs, Agriculture and Fisheries; the Attorney General (ex-officio) and the Commissioner of Police (ex-officio). 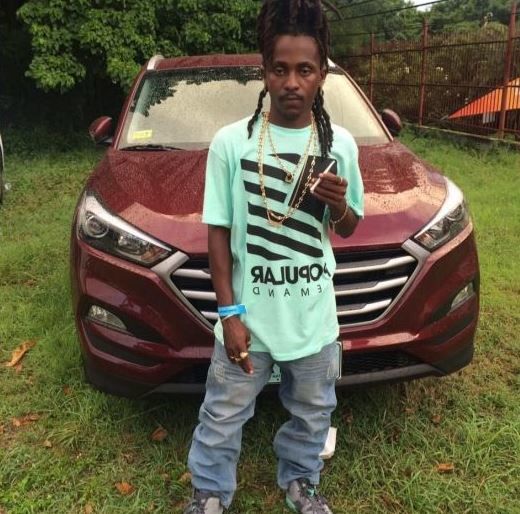