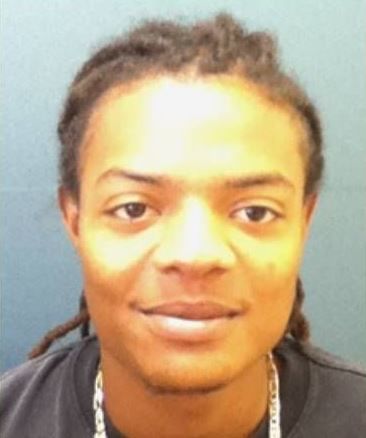 Nyron Erickson loses appeal against extradition to US

Nyron Erickson, who is wanted by the United States Government to face charges of conspiracy to launder monetary funds from outside the USA and unlawfully transporting the funds into the USA, has lost his appeal against extradition.

Mr Erickson and other co-accused were also charged by the US with two counts of concealed bulk cash smuggling in amounts over $10,000 into the USA.

Erickson, who had surrendered to the Royal Virgin Islands Police Force (RVIPF) on August 30, 2020, had appealed the July 1, 2021, decision of Senior Magistrate Tamia N. Richards to send the extradition case of Erickson to the Governor.

Judge Floyd said the court was satisfied, for the reasons advanced, that although the appellant's constitutional right to liberty and security of the person was breached, Erickson’s detention was for the purpose of extradition, and follows the lawful procedure authorised by the 2016 Order, which is the applicable extradition legislation.

“For all of these reasons, this ground of appeal is hereby dismissed.

"In sum, the court finds that it would not be oppressive, unjust or an abuse of process for the extradition of the appellant to proceed. For all of the reasons stated, the appeal of the decision of Senior Magistrate Tamia N. Richards, dated 30th June 2021, is hereby dismissed, pursuant to Section 104 (1) (c) of The Extradition Act 2003 (Overseas Territories) Order 2016. It necessarily follows that the order of the Governor directing the appellant's extradition remains in force and any companion appeal of that order is hereby dismissed pursuant to Section 109 (1) (b) of the same Act.”