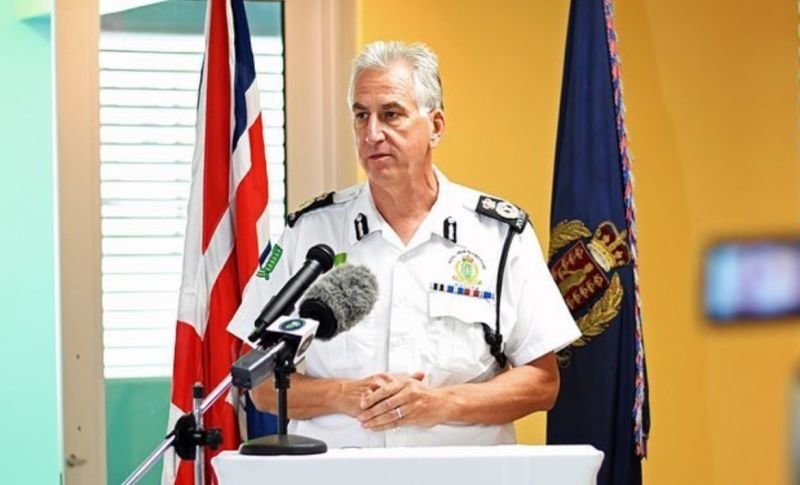 Outgoing Commissioner of the Royal Virgin Islands Police Force (RVIPF), Mr Michael B. Matthews has defended the conduct of his officers in the fields, following some public criticisms that the police on occasion, have been employing excessive force in the execution of duties.

“We are, after all, your police and we police democratically here, we do it by consent we don't do it by force,” Mr Matthews told Journalist Cathy O. Richards during an October 7, 2020 interview on JTV’s The Big Story.

No intent to cause problems – CoP Matthews

CoP Matthews continued, “And whilst you know every now and again I will get challenged about the use of force and… whether my officers are polite or not and so forth, I'll always maintain that we don't go out there with intent to cause problems to the public,” he said.

Over the course of the 2020 year particularly during the onset of the COVID-19 lockdowns and after, the Force has come under heavy public criticisms for its use of force, tasing and arrest of VI youths.

The most recent lambasting of the actions of police came following a video showing police struggling with a young man and subsequently throwing a man to the ground before handcuffing him on September 27, 2020. 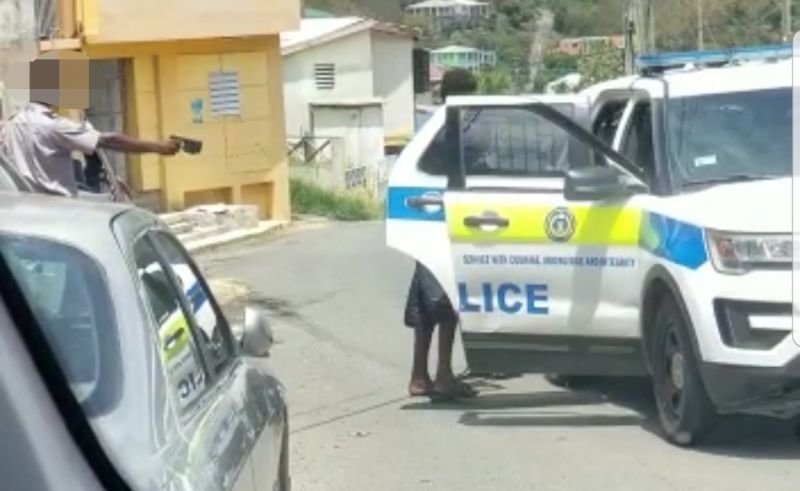 A young man from Long Look, Tortola, had accused officers of the Royal Virgin Islands Police Force (RVIPF) of using a stun gun on him 'for no reason' on Wednesday, April 8, 2020. 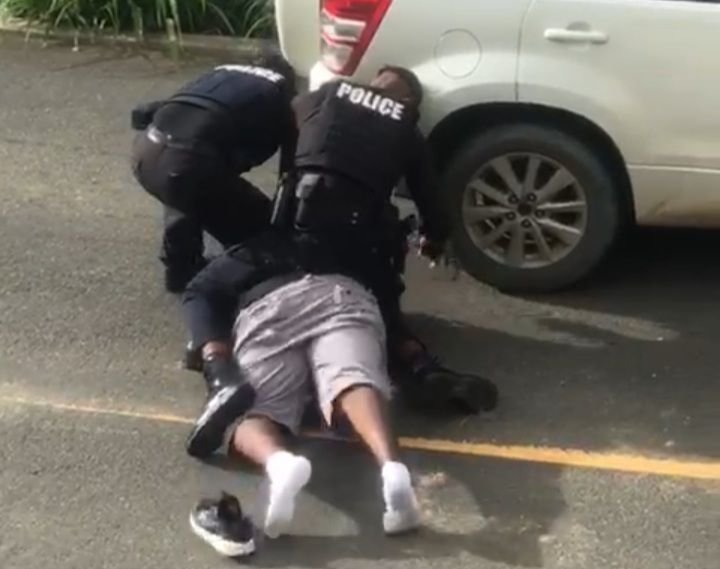 Two officers of the Royal Virgin Islands Police Force wrestle the young man to the ground before handcuffing him on September 27, 2020.

Use of excessive force?

The video, which was widely circulated on social media, had seen persons agreeing that the young man was resisting arrest; however, some also felt the use of such force was not necessary, especially since the man was initially stopped for a traffic violation.

Speaking to JTV, Mr Matthews said at the end of the day, the force is only trying to protect the VI community, “We go out there every single day to try and protect the public and I'm just grateful for the continued support that we receive,” he said.

The Top Cop had previously remarked that by law, officers are still entitled to use reasonable force as is necessary in any given circumstances and that social media videos alone cannot tell the full story.