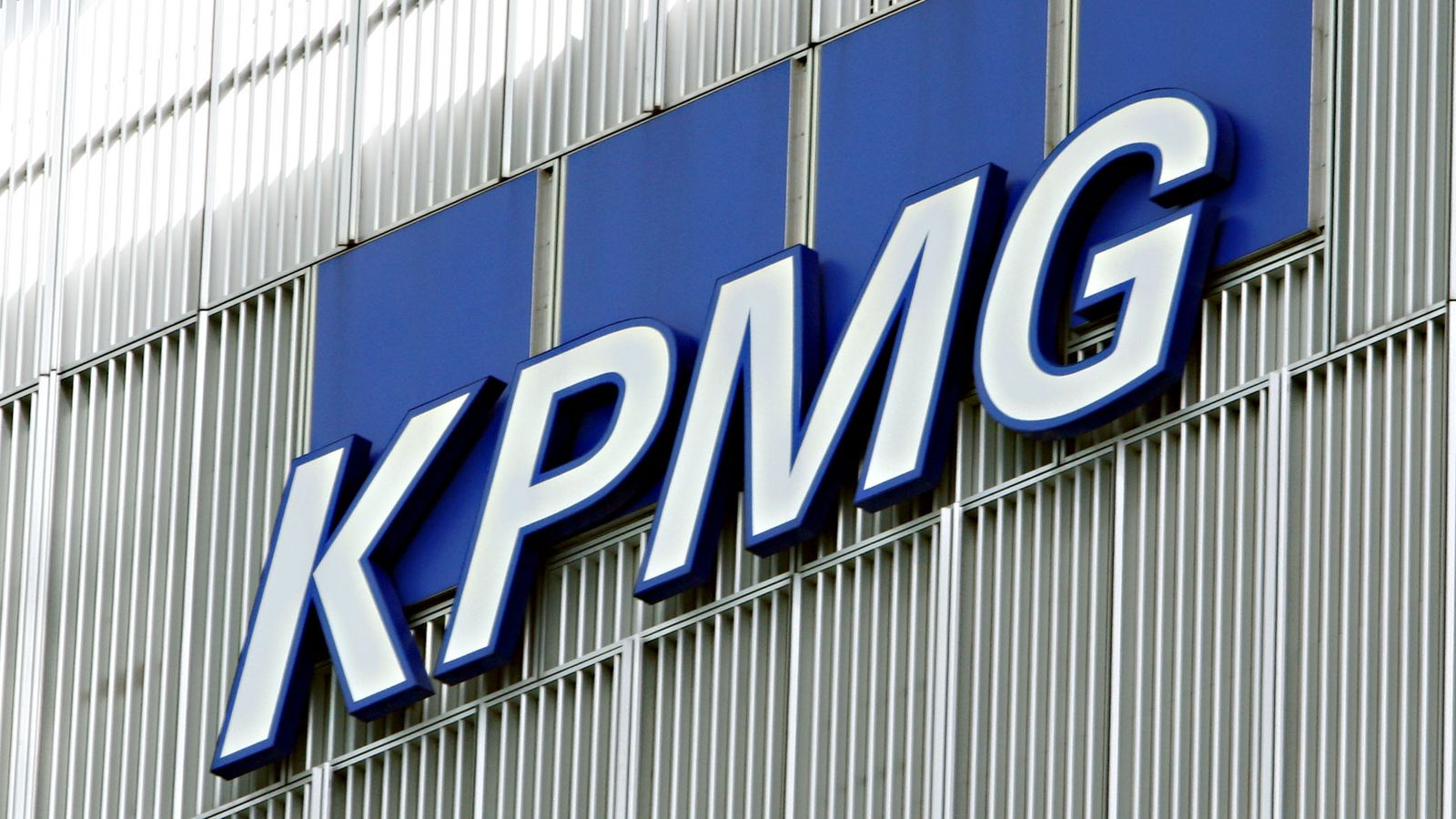 Sky News understands that the liquidators of the former FTSE-100 constituent filed a claim form against KPMG on Friday - a move which gives the claimant four months to submit more details of its case.

City sources said the action could become one of the biggest ever in Britain against an accountancy firm.

A formal particulars of the claim document are not expected to be lodged by the OR for several weeks.

The OR is understood to be pursuing £230m of losses in the form of dividends it argues should never have been paid out by Carillion as it hurtled towards disaster.

It also wants to recoup £20m of advisory fees that it is expected to allege were avoidable.

The claim could ultimately, however, be far larger if the OR succeeds with an argument that it should also be compensated for trading losses in the run-up to Carillion's demise.

People close to the case say the total damages being sought by the liquidators could total around £1bn.

Earlier this year, the OR struck a deal with Litigation Capital Management, a stock market-listed company, to fund the claim.

Insiders say the action against KPMG was driven by the liquidators' statutory duty to maximise recoveries for Carillion's creditors.

The construction group, which was involved in building and maintaining hospitals and roads, and delivering millions of school meals, went bust in January 2018 owing close to £7bn.

Thousands of jobs were lost as a result.

Earlier this year, Kwasi Kwarteng, the business secretary, authorised the Insolvency Service to pursue former Carillion board members including Philip Green, its chairman, with a view to having them disqualified from acting as company directors.

The legal action is expected to allege that KPMG failed in its duties as auditor to spot misstatements in the outsourcing group's accounts.

KPMG's work for Carillion is separately being investigated by the Financial Reporting Council (FRC), the accounting regulator.

In September, the FRC alleged that KPMG and a number of employees provided false or misleading information to it in relation to the Carillion audit.

Carillion's demise became one of the principal catalysts for reform of the audit sector in Britain, with far-reaching consequences including the creation of a new watchdog, and a requirement for the big four firms - Deloitte and EY being the others - to 'operationally separate' their audit and consulting arms.

At the time of its collapse, Carillion held approximately 450 construction and service contracts across government.

In a scathing report on the company's corporate governance, the Commons business, energy and industrial strategy select committee said: "As a large company and competitive bidder, Carillion was well-placed to win contracts.

"Its failings in subsequently managing them to generate profit was masked for a long time by a continuing stream of new work and… accounting practices that precluded an accurate assessment of the state of contracts."

KPMG served as Carillion's auditor for almost two decades, earning a total of £29m for its audit work.