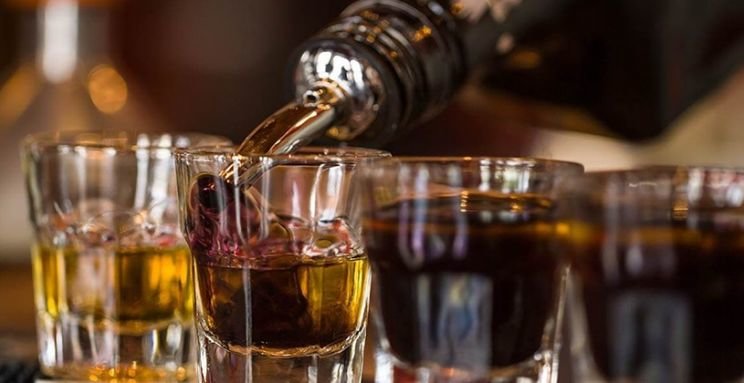 Chief Environmental Health Officer (CEHO) Mr. Lionel Michael is warning bar owners that they have not been given the green light to reopen for business.

Mr. Michael gave that indication after his department had to shut-down a few bars last night.

“Yes, there is some truth to that, we came across six bars that were open yesterday afternoon and last night,” he said in response to our inquiry.

The Environmental Health boss further informed that these bars were located in East End and Sea Cows Bay.

Meanwhile, he said, members of the public should understand that they have to play their part in keeping the Coronavirus Disease at bay.

He said a date for the reopening of bars would be provided following training sessions.

“We are in consultation and discussion with the bar owners association to discuss the new and improved guidelines for bars and night clubs. We had a meeting last night with the executive at 9.30 pm to discuss with them some issues,” he noted.

He added, “We are now going to move on with training all the bar owners, management and everyone sometime over the weekend date will be set for that so they can prepare themselves for the inspection by the Social Distancing Task Force and Environmental Health and after the inspection, we will make a determination as to when they should open. Bars are not allowed to be open, any bar that is found open we will close them down.”

He reminded the public that the Social Distancing Task Force and the Environmental Health Division has the “ability to issue fines and will definitely be issuing fines.”

Fines are $100 for individuals and $1000 for the businesses found in breach of the government-imposed guidelines.