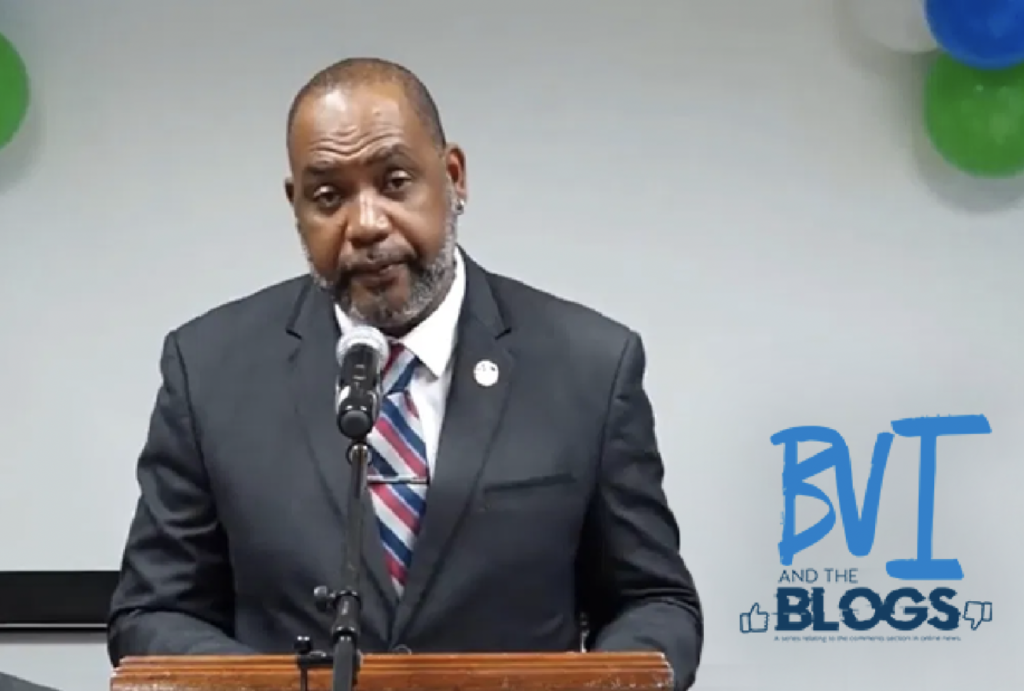 At least one elected leader has called for censorship of online blogs as a means of protecting the BVI’s reputation and preventing members of the public from defaming others.
In the British Virgin Islands, it is the comments sections below online news stories that are popularly referred to as ‘the blogs’.

“We are hurting ourselves. Everything that we put in those blogs, it goes all over the world. It’s not just here, you’re not hurting me — you’re hurting yourselves. We are talking about freedom of speech. But there is a difference between freedom of speech and defamation of character. You can call me a fool if you want, but when you start saying I’m a criminal or a thief, that is wrong,” Smith at a recent sitting of the House of Assembly.

He also bemoaned the fact that there is usually little or no law enforcement when it comes to online bloggers.

Smith said media houses need to come up with a plan to address bloggers whose actions he said are “killing the BVI”.

“I want to hold the newspapers (media houses) accountable because people can say what they want but the newspapers need to get together and come up with a proper plan to deal with blogs because you’re killing the Virgin Islands! You’re killing yourself, people,” Smith stated.

Many persons are often afraid of disclosing their identities when expressing popular and unpopular opinions.

This is believed to be part of the reason why ‘blogs’ — are favoured by the public.

Recently, Premier Andrew Fahie said he was unfazed by the comments scores of readers leave below news stories on local online news sites.

Elected leaders often use ‘the blogs’ as a point of reference when speaking in the House of Assembly.

Some claim they don’t read the ‘blogs’ but often recall the unsavoury comments left by members of the public while others call for more censorship of this type of public forum.
#Fahie  #the Virgin Islands